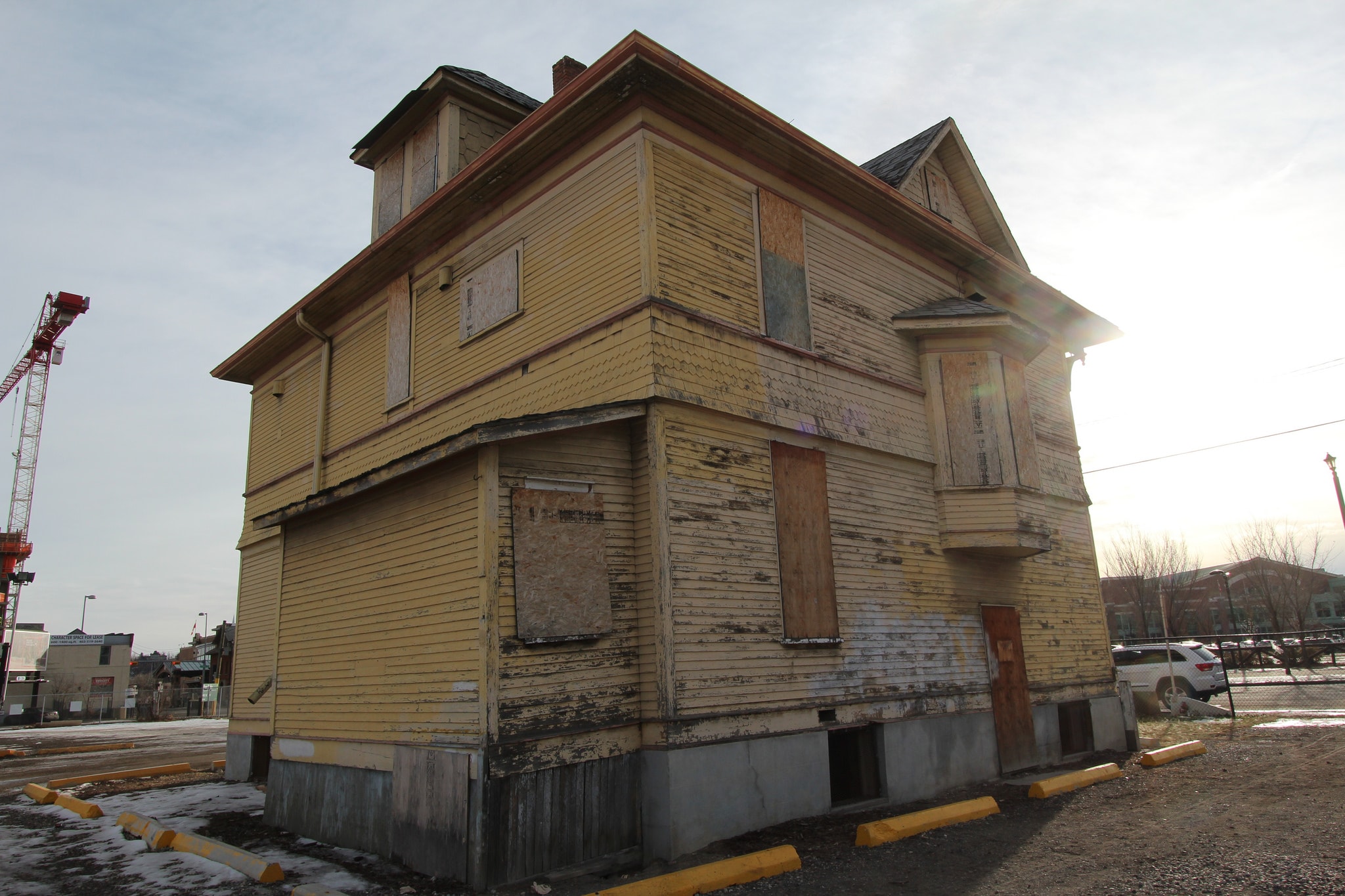 Calgary real estate joined Toronto and Vancouver’s markets when it came to single-family detached homes in December. According to the latest report from the Calgary Real Estate Board (CREB), the benchmark price of detached units fell yet again. Despite declining prices there were a few positive indicators to keep an eye on, which may indicate a change in the near term. That is, if the economic doom everyone seems to be betting on doesn’t hit Canada.

The price of detached homes declined across most of Calgary in 2016. December saw a benchmark price of $498,300 – a 3.07% decline from the same time last year. South Calgary saw the greatest decline, shedding -6.94% to $440,000. West Calgary was the best performing benchmark, and it was… exactly the same price this time last year – $699,800. Zero percent isn’t great, but it sure beats losing money.

Inventory is plummeting. There were 516 new listings, a 34.77% decrease from the same time last year. This helped bring down total inventory to 1,719, a 15.18% drop from December 2015. Generally speaking, if demand increases in a low inventory market – prices move higher.

Speaking of demand, sales for single-family detached homes actually increased when compared to the same time last year. CREB logged 571 sales, a 7.13% increase year-over-year. When looked at in combination with inventory supply, this could mean prices could find their footing soon.

Calgary averaged a 110.66% ratio of sales to new listings in December, that’s a whopping 43.28% year-over-year. The neighbourhood with the highest ratio was (no surprise) West Calgary, where it was 154.76%. The area of the city with the lowest was North East Calgary – where it was 71.76%. This metric gives a rough approximation of how inventory is moving relative to sales. Higher than 100% means sales demand outstrips the number of sellers. Lower than 100% means inventory is building, which generally pushes prices down.