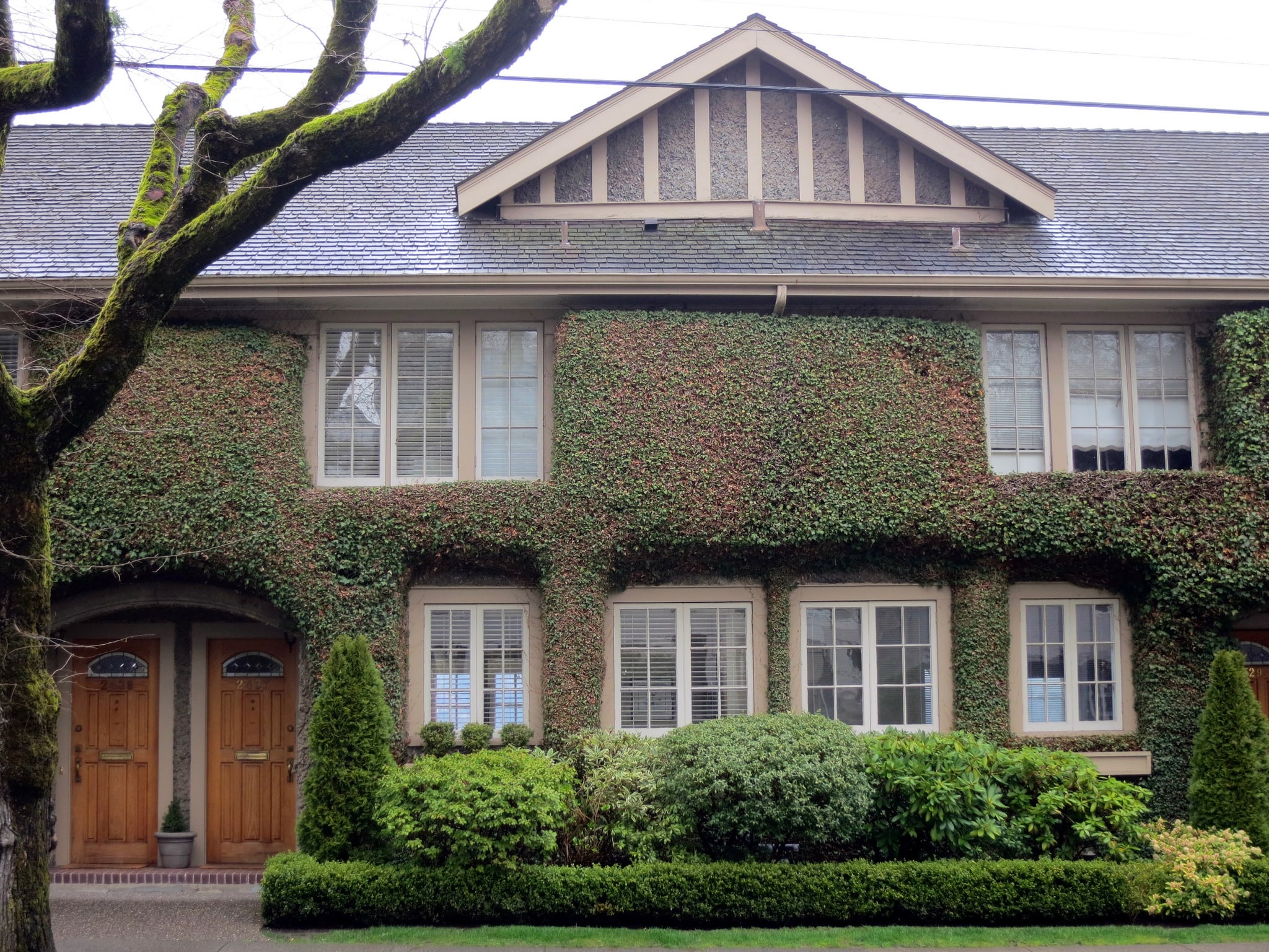 You have to be quite the optimist these days to be in Vancouver real estate. First BCREA predicts the benchmark will drop 8.7%, then the Real Estate Board of Greater Vancouver (REBGV) releases this months report. According to the latest numbers from the REBGV, the benchmark price for detached homes dropped, sales plummeted, and listings are disappearing.

The benchmark price of a detached home took a hit in December. According to REBGV, in the Greater Vancouver Region the price dropped 1.8% from the month prior to $1,483,500. Detached homes across Lower Mainland dropped 1.3% to $1,198,700. Even with the price drop, affordability isn’t high on the list of attributes for detached units.

All but three areas in the REBGV territory fell, with the trend being more pronounced in the suburbs. Ladner had the biggest drop, with benchmark prices falling 3.3% to $980,600. Benchmark price drops in December are seasonal in most markets, but it’s been a trend Vancouver has been bucked in the past.

Bubble talk seems to be impacting buying decisions in Vancouver, as sales plummeted. REBGV cited 541 sales in the notes, but only 537 in the detached statistics. Either way, that’s at least a drop of 15% from the month before, and a whopping 52.4% from the same time last year. Higher prices generally reduce the number of sales, but that’s a pretty big drop in my opinion. Prices will have a hard time moving forward if buyers aren’t showing up.

Adding more mystery to the market is the limited number of single-family detached homes actually listed for sale. Listings plummeted 57.4% from the month before to 513, which is also a 38% decline from the same time last year. Theoretically, less inventory usually results in upward pressure on prices – not this time apparently.

I’ve said it before, and I’ll probably say it many more times in the future –  one report isn’t a trend. This could theoretically be a seasonal adjustment, but it’s getting harder to follow that narrative when even BCREA is saying to expect a decline.