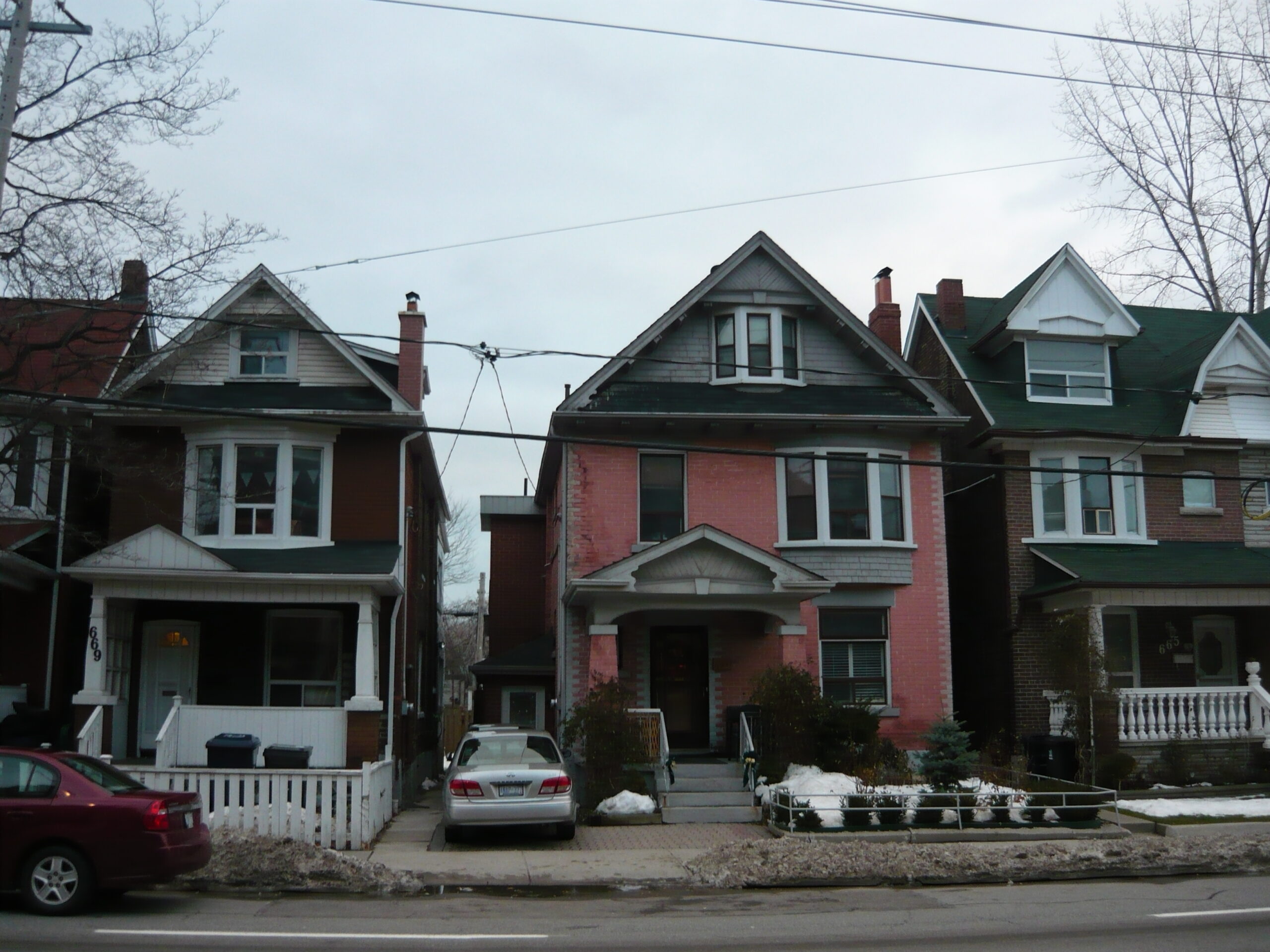 December didn’t quite bring holiday joy to the Toronto real estate market. According to the latest release from the Toronto Real Estate Board (TREB), single family homes suffered the largest decline in a year. While that’s disappointing news for people looking to sell, less inventory and more sales could create an environment that can push prices higher in the near term.

The average price of single-family detached homes in Toronto took a hit, and whether it’s seasonal is up for debate. The average across TREB dropped almost 4% ($42k), to $1,016,145. That number was a little higher in the 416 area, where prices dropped $59k to $1,286,605. The detached average in the 905 fell the least, only shedding $23k in value to $934,055. Agents I’ve spoken too were quick to explain this is a “seasonal drop,” however it’s probably worth noting this wasn’t the case last year. Actually, last year prices increased in December.

Despite the price decline, sales increased and inventory was just a teensy bit scarce. December saw 2,259 sales, an increase of 5.8% when compared to the same month one year prior. Meanwhile, new listings dropped 12% vs the same time last year, and the total number of active listings declined by a whopping 38% to 2,224. Really this is a textbook case of demand triumphing over supply, which makes the decline in prices all the more curious.

Now one month isn’t a trend, so you’ll have to wait for confirmation in future months to determine which way prices are heading.