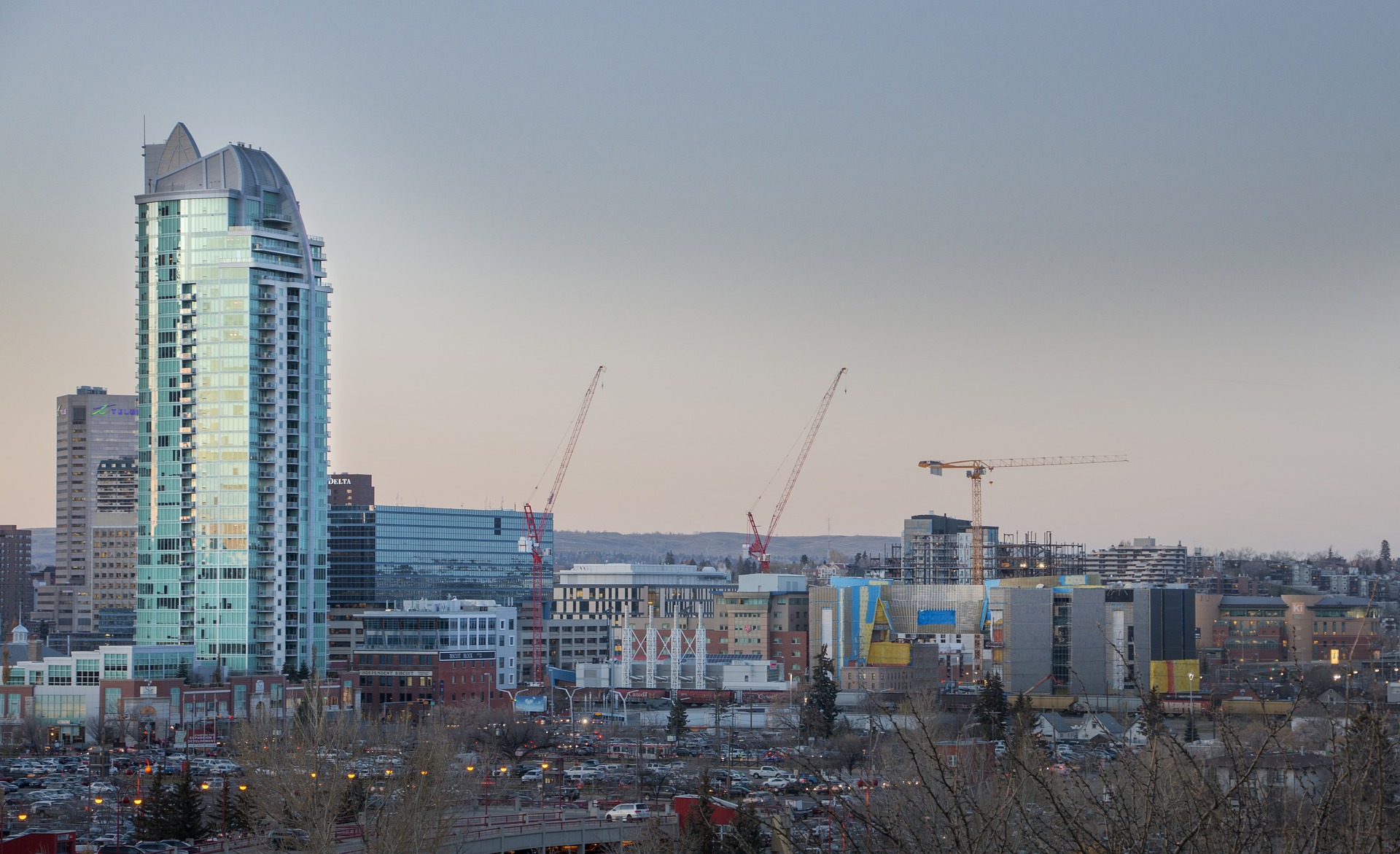 Canada just saw the biggest boom for real estate in over a decade. According to the latest numbers from the Calgary Real Estate Board (CREB), Calgary didn’t quite benefit from it. The latest numbers from CREB show prices declined, inventory rose, and those trends accelerated later in the year.

Unlike the average Canadian, Calgarians saw home prices decline in 2016. The benchmark price fell 3.84% to $440,650 in 2016, and even further in December. Last month the benchmark declined just below the average for the year to $435,800. Not terrible, but a little disappointing considering the rest of Canada’s performance.

Agents have been saying that Calgary’s ultra-luxury market is booming, and they’re right…ish. 2016 saw sales above $4 million increase by a whopping 300%, although the devil was in the details. Looking at the total number of sales, this means 4 homes in Calgary were sold in that price bracket, up from 1 in 2015. Not exactly what I picture when I hear boom, but it’s a positive point nonetheless.

Supply was mixed, with December doing better than the rest of the year. A common measure in the industry is to determine how many months the current inventory would last if sales were happened at a consistent pace going forward. Generally speaking the less months of inventory available, the higher the pressure is on prices to go up.

In 2016, Calgary saw the months of inventory available increase by 11.26% to 3.75 months on average. December was slightly higher than the average for the year, but lower than 2015. It saw 4.04 months worth of inventory, an 18.27% decline when compared to the same time last year. This trend was much more pronounced in markets like South Calgary, that saw almost 14 months of condo inventory.

Prices dropped, and inventory was building – so you can probably guess that sales declined in 2016. The number of sales fell to 17,809 for the year, a decline of 5.47%. This dropped the dollar volume by 3.43% to just over $8.539 billion for the year. While not great, the end of the year showed a little sign of life.

December showed minor increases in sales vs the same time last year. Total sales in December grew by 6% to 933 for the month. This increased dollar value by 13.45%, to $461 million for the month.

While the market underperformed for the year, Calgary may be finding some footing. We’re excited to add Calgary to the list of Canadian cities we report on, follow us over the next few weeks as we breakdown the market to help you understand how this trend impacted each segment.