Vancouver real estate prices received another downtick, and sales fell below the 10-year average according to the latest report from REBGV. 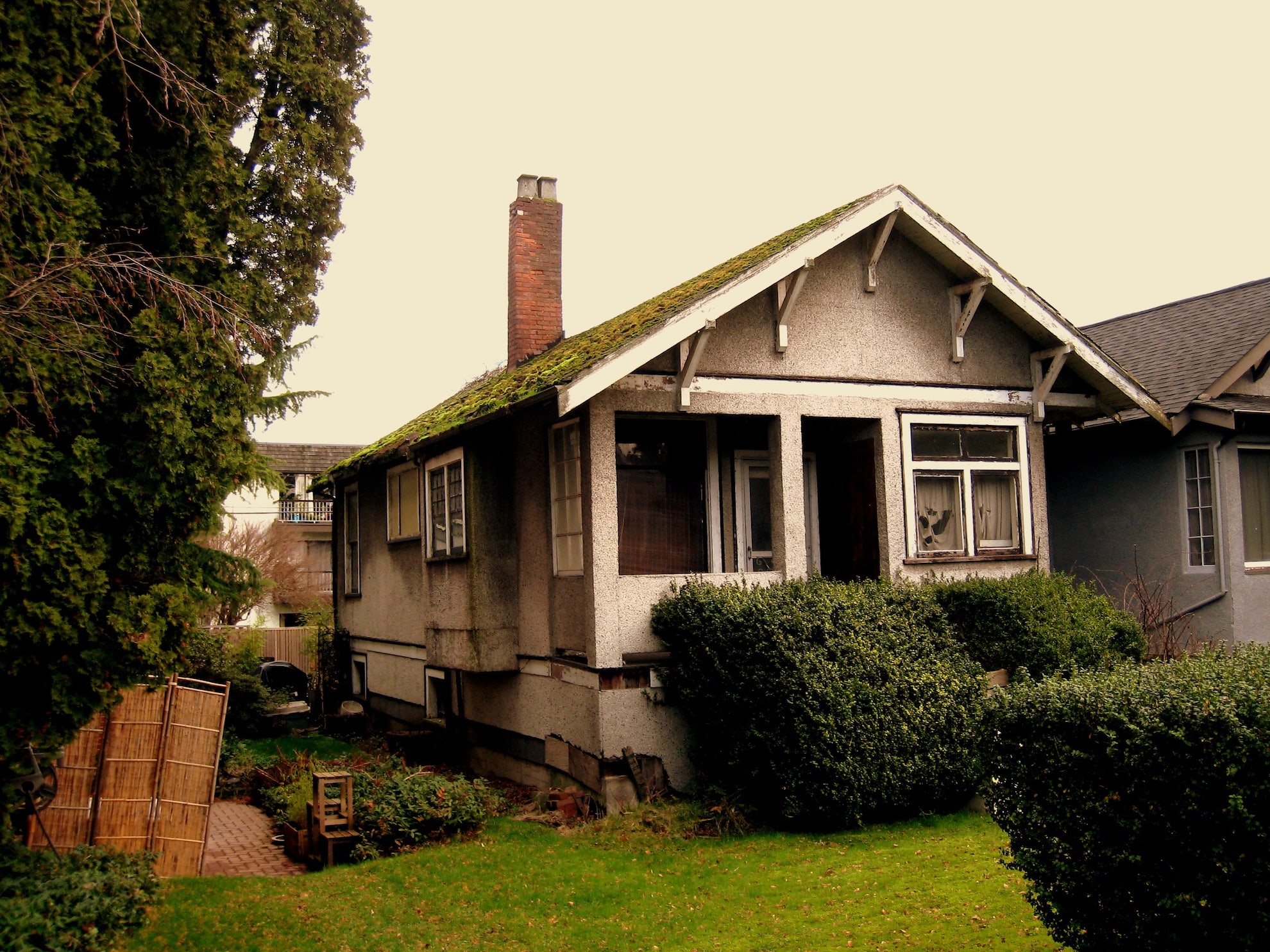 Sometimes strange things happen in December, and they get overlooked because of the holidays. This was one of those Decembers. According to the latest release from the Real Estate Board of Greater Vancouver (REBGV), Vancouver real estate didn’t have a great holiday season. The region saw lower prices, greater than seasonal decline, and a better balance of sellers to buyers.

The composite benchmark average came down a little lower than seasonally expected. In December 2016, the average composite benchmark inched down to $897,600. That’s a 1.2% decline from the month before, and a 3.1% decline over the past three months. Tsawwassen and Vancouver West led the pack on the way down, dropping 3.5% and 2.7% respectively from the month prior. A seasonal drop is expected, but this was higher than last year for Vancouver.

To contrast, December 2015’s composite prices told a very different story for Vancouver. At that time, prices increased by 1.1% from the month prior, and increased 5.3% over the three months preceding. Since the two Decembers were so different, a lot of people are likely going to have a hard-time accepting that this was a seasonal adjustment.

According to the REBGV, sales have declined 8.1% below the 10-year sales average for December. 1,714 sales were processed, which puts that number at 22.6% lower than the month prior. That’s a 39.4% decrease from the year before.

New listings also decreased substantially. Only 1,312 new listings hit the market in December 2016, a decline of 58.3% from last month, and a 35.1% decrease from the year before. This is slightly expected since less places will hit the market as prices reach maturity.

Sales To Active Listings Are Up

Notably absent from this month’s REBGV report was sales-to-active listings, which would have been the most positive indicator. Luck for you I’ve got mad math skills, the sales-to-active listings ratio came in at 27% this month, up slightly from last month’s 26%. Generally speaking, when it’s higher than 20% the REBGV predicts upward pressure on prices. Although prices didn’t move higher, so maybe that’s why it’s missing from the report.

Overall, not a terrible month or a great month. Vancouver real estate has entered some sort of real estate purgatory, where it’s neither good nor bad…but everyone is on edge.