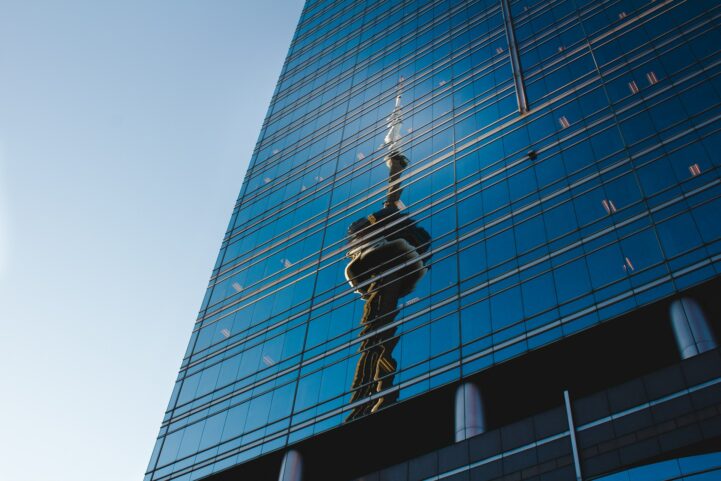 Canadian real estate owners are turning to private lenders, which may not be great news. Canada Mortgage and Housing Corporation (CMHC) gave households an update on lender data from 2018. The overall rate of delinquency remains low. However, increasingly popular private lenders are seeing delinquency rates 8x higher than typical.

Canadian mortgage lending can be split into four major categories: banks, credit unions, mortgage finance companies, and Mortgage Investment Entities (MIEs). Banks are the largest lender, and held 75% of the market share in Canada in 2018. Credit Unions (and caisses populaires in Quebec), were the second largest at 14% of the market. MFCs held 6% of the market, and MIEs held the other 1% of the market.

Banks and credit unions are obvious, but MFCs and MIEs may need an explanation. MFCs are lenders only accessible through mortgage brokers, and are non-depository lenders. They typically have lower rates than banks and credit unions. MIEs, a.k.a. alternative lenders,  are composed of Mortgage Investment Companies (MICs) and private lenders. These take on riskier clientele for short term loans. In exchange for the risk, they charge much higher interest rates. The ultimate goal is to transition these borrowers to a traditional lender. To put it generally, MFCs have lower rates for well qualified borrowers. MIEs take on riskier clientele at higher rates, for short periods of time.

Users of MFCs Have The Highest Average Balance

There’s a huge gap between the size of mortgages held by mortgage lenders. MFCs has an average mortgage size of $258,140 in Q3 2018 – the largest of any segment. Banks followed with an average mortgage of $220,650 in the same quarter. MIEs followed in third with an average mortgage balance of $194,760. Credit Unions had the smallest average balance at just $150,995. Rates and regional operation likely impact how these numbers are distributed. For instance, MFCs have the highest balances, but also the lowest rates. Credit Unions are less prominent in major cities, and hold fewer big city mortgages.

The average value for mortgages held by Canadaian lenders in 2018, by type.

The rate of delinquencies at Canadian mortgage lenders in 2018.

Overall, the rate of delinquencies at Canadian mortgage lenders is relatively small. MIEs, while a small part of the market, still present concentrated risk. These types of lenders are increasingly popular in regions like Toronto and Vancouver. With a delinquency rate of 8x the typical rate, risk may be elevated in these regions.