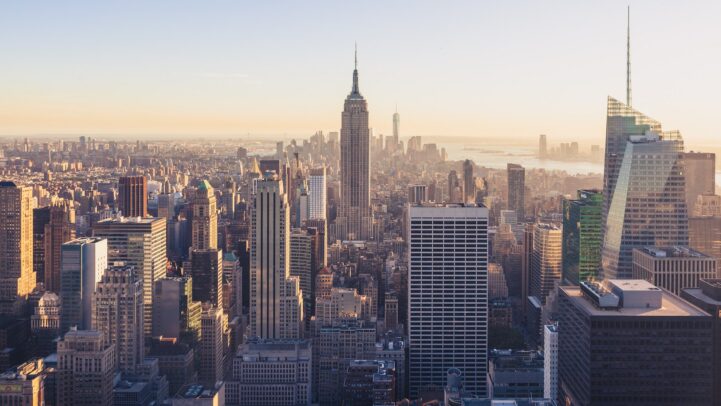 Foreign buyers aren’t into US real estate these days. National Association of Realtors (NAR) numbers show a lot less foreign buyers in the year ending March. This is the second year volumes have declined, printing the fewest foreign buyers in at least a decade.

US Real Estate Is Less Attractive To Foreign Buyers In 2019

Foreign Buyers of US Real Estate

The number of foreign buyers of US real estate per year.

Foreign buyers are on a bit of a budget these days, opting for cheaper homes than they have in the past few years. The average sale price to foreign buyers fell to $426,100 in 2019, down 6.22% when compared to a year before. This is a huge decline from the peak average of $536,900 in 2017, which means we’re now 20.63% lower. This is the lowest average sale price for foreign buyers since 2014. It’s only been half a decade since it was this low, could be worse… right?

The average purchase price made by foreign buyers of US real estate.

Four Out Five Top Foreign Markets Are Down From 2017

Foreign Buyers of US Real Estate By Market

The number of foreign buyers of US real estate, by market.

Foreign buying of US real estate has declined for the past few years, as prices increased. Now US prices are stagnating in growth, making it a much less attractive investment. Combine that with mounting concerns over a global recession and increased capital controls, and this wasn’t hard to see coming.