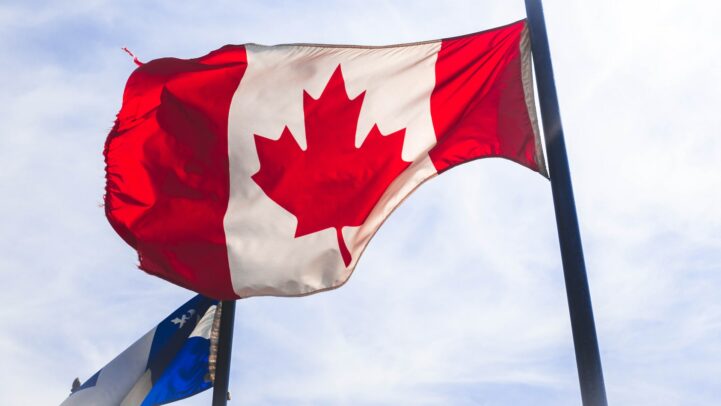 Canadian real estate insanity has officially spread to every corner of the country. The Canadian Centre for Policy Alternatives (CCPA) conducted a rental affordability study across Canada. The non-partisan organization found minimum wage employees can’t even afford to rent these days. Minimum wage earners can only afford to rent an average one-bedroom in 3 small cities – all in Quebec. Cities like Vancouver are so far out of whack, minimum wage employees need more than two jobs to afford a rental.

Minimum Wage Earners In Most of Canada Can’t Live Alone

Looking to live a Canadian pharaoh and rent a tiny one-bedroom apartment? Even that’s a now a pipe-dream if you’re earning minimum wage in Canada. Renting the average one-bedroom in Canada now requires a wage of $20.20 per hour. This means millions of adult Canadians working full-time can’t afford to live on their own. Yes, rent. Yes, a one-bedroom.

The average one-bedroom apartment is only affordable in 3 cities if you earn minimum wage. Saguenay requires a minimum wage employee to work 30 hours to afford a one-bedroom. Trois-Rivieres was the second most affordable, requiring 31 hours of work. Sherbrooke followed with 33 hours to make a one bedroom affordable. That’s it. In case you didn’t notice, only small cities in Quebec made the list for average affordability.

The number of hours at minimum wage per week needed to afford a one-bedroom apartment rental across Canada.

Even Below Average Rentals Are Scare

Sure, but that’s an average one-bedroom. There has to be some neighbourhoods in cities where they can afford a one-bedroom, right? Not in cities like Toronto, Vancouver, or Calgary. Actually, that’s the case in 25 of the country’s 36 census metropolitan areas (CMAs). Not one single neighborhood has an average one-bedroom rental rate affordable for minimum wage earners. The affordability problem isn’t just confined to big cities, it’s most of Canada.

The percentage of neighborhoods in each city where the average one-bedroom price would be affordable for a full-time minimum wage employee.

The study reveals fundamental issues regarding the state of Canadian real estate. There are millions of adult Canadians paid minimum wage for full-time work. The issue has long been obvious in markets like Toronto and Vancouver. So-called “bubble cities,” have made it impossible for low wage earners to afford the city. Not huge news. However, the issue is systemic when low wage earners can only afford to rent in just 3 cities across Canada.