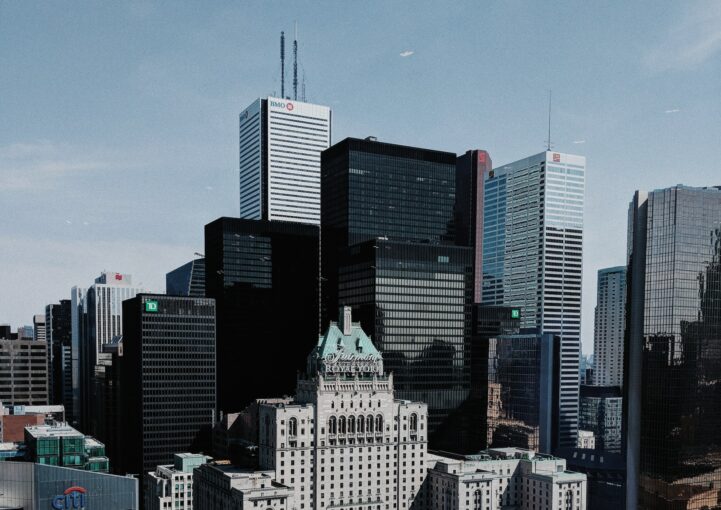 Rising borrowing rates are putting a drag on the growth of Canadian household debt. Bank of Canada (BoC) numbers show household debt fell from an all-time high in January. The drop stalled the annual pace of growth at the same level one month before – at the lowest levels since 1983.

The outstanding balance of credit at institutional lenders fell from the all-time high. The balance of outstanding debt stood at $2.16 trillion in January, down 0.15% from the year before. This represents an increase of 3.12% when compared to the same month last year. The annual growth rate is the same as the month before, once again the slowest pace since 1983. That puts us just off all-time highs, tied for a multi-decade low for growth.

Not surprisingly, Most of the household debt is outstanding mortgage credit. Mortgages represented $1.54 trillion of debt in January, up an almost flat 0.07% from a month before. The annual pace of growth hit 3.18%, a few bps higher than a month before. If you’re looking for more on the mortgage numbers, we drilled through them earlier this week.

Consumer credit also made a monthly decline. Consumer debt reached $615 billion in January, down 0.69% from the month before. The annual pace of growth has now fallen to 2.96%, the lowest it has been since January 2015. That month may not seem notable, but it was just a few months later interest rates were cut.

Household debt didn’t have the worst month, but it is still tied for the slowest annual pace of growth since 1983. There’s a few mixed feelings being expressed on where these numbers sit. On one hand, periodic deleveraging is important – especially with debt numbers this high. On the other hand, future growth that was borrowed to stimulate today’s economy is disappearing.