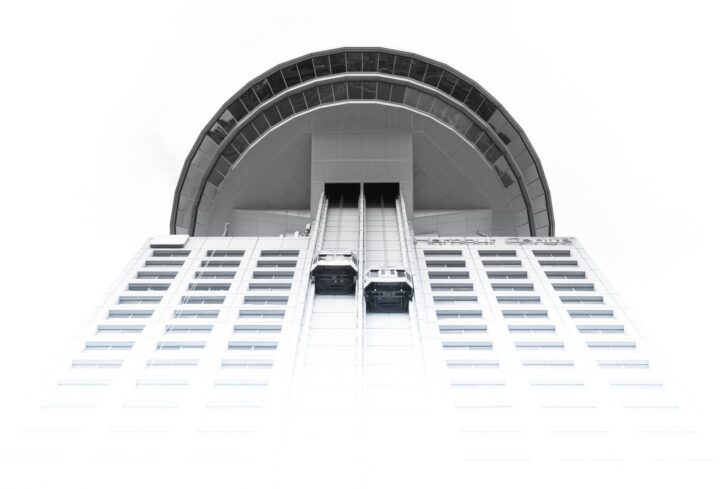 Fresh off an epic credit binge, households in Canada are starting to shy away from more debt. Bank of Canada (BOC) numbers show household debt levels barely moved in February. Not only did debt barely move from the month before, but the annual pace of growth fell to levels not seen since 1983.

Canadian households set a new debt record, but have slowed down dramatically. The balance of household debt at institutional lenders hit $2.16 trillion in February. The balance grew 0.01% from the month before – just $244 million. The annual pace of growth fell to  3.2%, the slowest it’s been since 1983. The credit slowdown is real, and happening in both major segments.

Canadian mortgage debt hit a new record, but growth is at a multi-year low. Mortgage debt represented $1.55 trillion of the total in February, up 0.06% from the month before – about $1 billion. The annual pace of growth fell to 3.2%, the slowest annual mortgage growth since June 2001. It was also the slowest February since 1983.

The rest of the debt was represented by consumer credit, which fell from record highs. Consumer debt represented $618 billion of the total, down 0.12% from the month before. The annual pace of growth hit 3.4% from last year, a level seen last August. The balance fell a little, but the annual pace of growth is healthy-ish looking. You know, as long as you’re not the consumer borrowing the actual debt.

Household credit growth is slowing much faster than most people anticipated. The pace of growth is below the typical rate of interest, meaning replenishment is slow. Sounds great for consumers, who need a break from the debt fueled shopping spree they’ve been on. However, a significant portion of economic growth has been tied to credit expansion. The slowing of growth to near recession levels is going to be felt more broadly than just home sales.