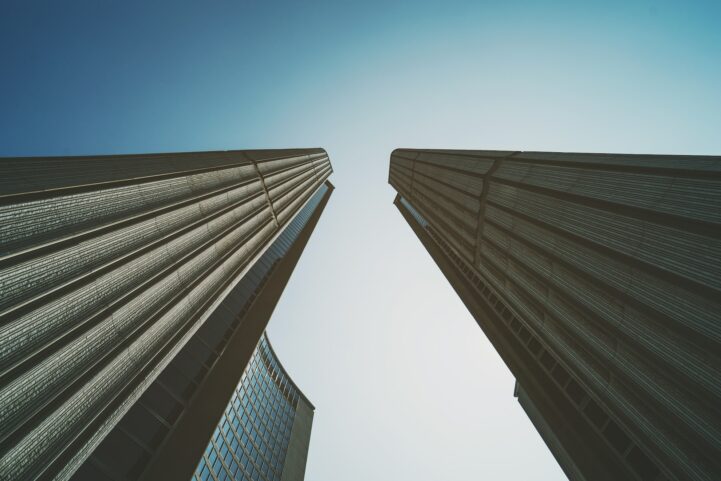 The Great Canadian real estate binge may be giving a few owners indigestion. Statistics Canada (StatCan) numbers show interest on mortgage debt reached a new high in Q4 2018. The spike is due to interest payments rising almost ten times faster than the pace of principal payments.

Canadian real estate owners are paying a huge amount to principal, but growth is slowing. Households paid $9.88 billion in mortgage principal in Q4 2018, down 0.21% from the previous quarter. The total paid in the quarter is 1.07% higher than the same quarter one year before. This is the lowest growth for principal payments since 2001.

The amount paid per quarter towards Canadian mortgages. Broken down by obligated principal and interest payments, in Canadian dollars.

The annual percent change of payments made to mortgage interest and principal, per quarter.

The Growth Rate of Interest Has Dwarfed Principal