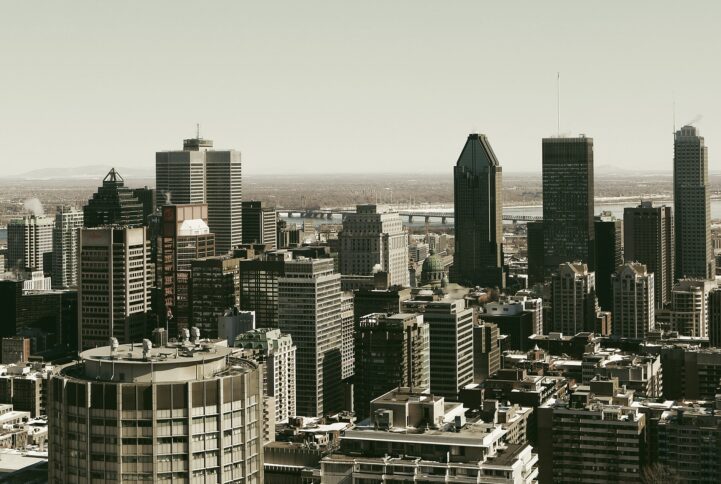 There were a lot less Canadian real estate buyers than normal last month. Canadian Real Estate Association (CREA) numbers show a drop in sales for February. The decline makes it one of the slowest Februaries for real estate sales in over a decade.

Canadian real estate sales just had one of the slowest Februaries in history. CREA reported 29,974 sales in February, up 25% from the month before. This represents a 4.41% decline compared to the same month last year. The monthly increase is seasonal, but the smallest jump from January since at least 2007. The annual decline makes it the fewest February sales in at least 12 years as well.

The annual sales decline continues to trend lower. The 4.41% annual decline in February is larger than the month before, but only slightly. The positive note is the decline is smaller than the same time last year, but in a downtrend that is little comfort. The overall movement of sales numbers is trending lower across the country.

Quebec City, Montreal, and Winnipeg real estate made the biggest gains. Quebec City reported 781 sales in February, a 9.38% increase from last year. Montreal followed in growth with 4,370 sales, an increase of 7.66% from last year. Winnipeg was third with 677 sales, up 7.29% from last year. These markets aren’t exactly booming, so much as catching up to the national trend.

Canadian real estate sales continue to slide lower, after peaking nearly 3 years ago. The organization blamed the decline on mortgage stress testing, rolled out last year. If only the banks would let borrowers max out their budgets, while global real estate prices are on the decline. Will someone please think of the Realtors?