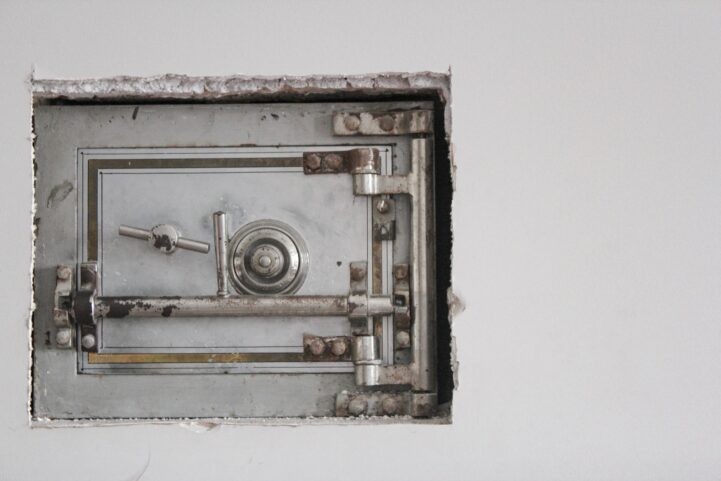 Canadian regulators are asking banks to set aside a little extra cash for a rainy day. Okay, a lot more cash for a downpour. Office of the Superintendent of Financial Institutions (OSFI) completed their bi-annual domestic stability buffer review. The regulator sees systemic risks, those that can cause instability to the financial system, remain elevated. In fact, in some areas – they’re seeing systemic risks get even stronger. Consequently, they’re asking banks to set aside more cash, as debt problems worsen.

A domestic stability buffer is capital set aside, to protect against vulnerability. All banks have to put aside assets for rainy days, but domestically systemically important banks (D-SIBs) need more. The D-SIBs are the banks vital to the operation of the country, known as the Big Six in Canada. Since they’re vital to the operation of the country, we don’t want them scrambling for cash in an emergency. Instead, regulators make them put aside extra cash to create domestic stability buffers. The amount varies from 0% to 2.5%, depending on how much risk regulators see when they set the amount. The buffer is reviewed twice a year in Canada – in June and December.

Increases to the domestic stability buffer mean regulators see elevated risks. As risks get larger and closer, the higher the buffer is set. This doesn’t mean a risk-related financial shock will happen tomorrow. But it means the odds of one happening are getting stronger. The increase to the buffer is designed to prevent banks from having a fire sale on their assets, during a crisis.

Decreases to the domestic stability buffer happen when vulnerabilities are lowered. That happens when vulnerabilities sort themselves out (this rarely happens), or they materialize. In the latter case, dropping the size of buffers happens to give banks more liquidity. Important, since liquidity usually dries up right after a large financial event.

OSFI Is Raising The Buffer As Vulnerabilities Increase

OSFI notified D-SIBs of elevated risks, and raised the buffer this week. The domestic stability buffer was raised to 2.25%, just 0.25 points from the maximum. Banks have until April 20, 2020 to meet this requirement. This comes after it was hiked to 2% in June, and was at 1.5% this time last year. That’s a 50% increase over the span of a year. Not exactly an “everything is fine” indicator.

Regulators noted the increases are due to systemic vulnerabilities being elevated. In some cases, they noted certain vulnerabilities have continued to get worse. Canadian consumer indebtedness, asset imbalances, and institutional indebtedness were cited specifically as risks. They also cited global trade tensions, and increased leverage as potential spillover risks.

The good news is that regulators see the vulnerabilities in the economy. In the event of a financial crisis, banks will be prepared to handle short-term turbulence. The bad news is OSFI’s job is to protect banks, not people. They’re preparing banks to ready for your household’s potential financial failure.