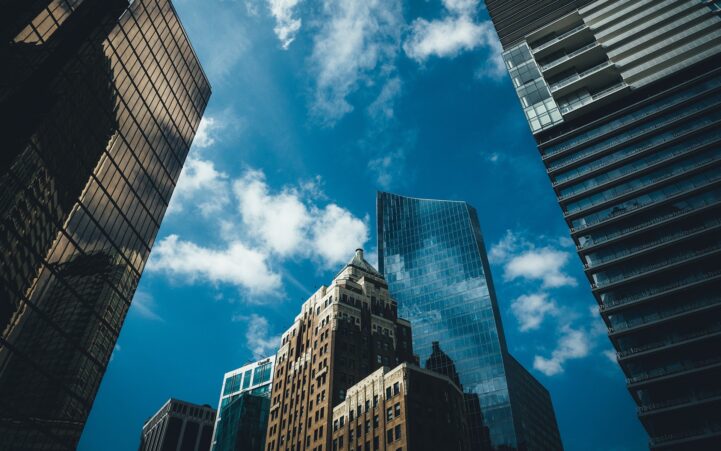 Canadian homeowners are busy borrowing once again, and more than they were before B-20. Bank of Canada (BoC) data shows mortgage funds borrowed were a lot higher in September. Growth of home sales across the country helped to push new mortgage funds lent to multi-year highs.

Canadian Mortgage Borrowing Up Over 41%

Canada’s residential mortgage borrowers took out a lot of cash from lenders. Borrows took $38.46 billion in September, down 10.21% from a month before. It works out to a massive 41.58% increase, compared to the same month last year. Last year was unusually slow, but even so – this is a huge increase.

The amount and rate of growth are some of the highest seen in recent history. This was the biggest dollar amount borrowed for a September, in at least 7 years. The 41.58% 12-month rate of growth is also the highest seen for September, over the same period as well. Only September 2015 comes close, but at 34.40% – even that huge growth looks small.  If you’ve been following this situation with us, you know a lot of this is likely delayed demand. Looking at it longer term, we still see big growth – just not outrageously large.

Over The Past Year, Mortgage Borrowing Growth Is Up Over 6%

The 12-month simple moving average (SMA) of new mortgage funds borrowed, is tame in contrast. There was $32.22 billion taken out as a 12-month SMA in September, up 3.01% from a month before. This works out to a 6.34% increase, compared to the same period last year. This seems much lower, but it’s still substantial growth.

The rate of growth for the 12-month SMA is actually some of the highest in recent time. The 6.34% 12-month SMA increase is the second largest for September, in at least seven years. It’s also the highest monthly print for growth in any month, since December 2016. There’s also some redistribution making growth appear higher recently. Even factoring that though, there’s still quite a bit of growth injected into the market.

Mortgage borrowers are out in full force, after two years of stalling sales. The growth is now higher than before “cooling” measures were taken, as sales rise across Canada. One thing to note is that while this trend looks similar to the bump in 2016, insolvency growth wasn’t this high. Neither was the detachment from incomes to prices, even adjusting for cheap credit.