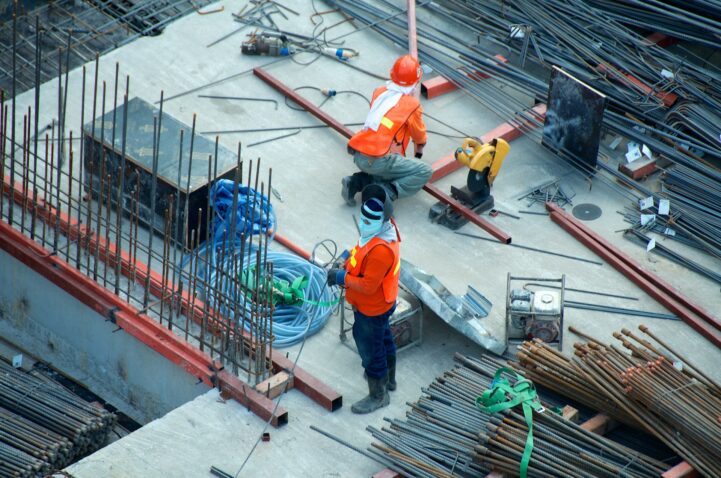 Canadian Unemployment Rises To Highest Level In Over A Year

Canadian unemployment made a substantial, and largely unexpected, increase last month. The unemployment rate hit 5.9% seasonally adjusted for November, up 0.4 points from the month before. That brings the rate of unemployment to the highest level since August 2018, a little over a year ago. The rate isn’t very high, but that’s a substantial monthly increase. For context, every 0.5 point increase from a 12-month low has been known to kickoff a recession in the US. The rate is low, but let’s not kid ourselves – this is a concern.

The seasonally adjusted rate of unemployment in Canada.

Canadian Rate of Unemployment By Province

The seasonally adjusted rate of unemployment in Canadian provinces.

The Rest of Canada Is Seeing Unemployment Rise

The change in points, for the seasonally adjusted rate of unemployment in Canadian provinces.