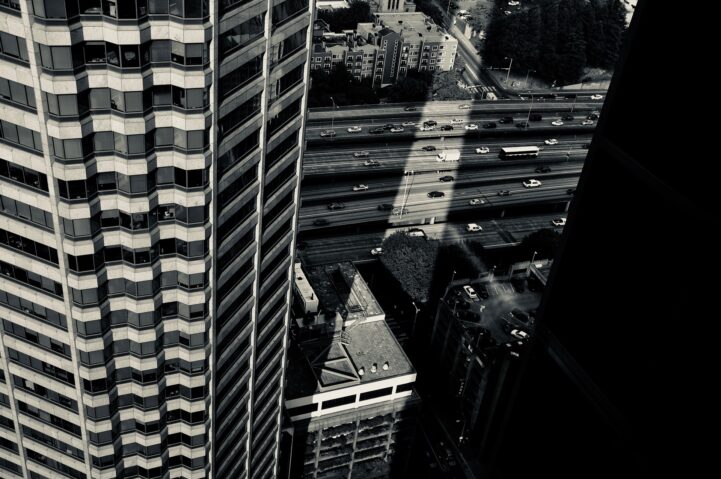 Canadian real estate prices skipped the Great Recession, but most places weren’t so lucky. Analysts from the Bank of International Settlements (BIS), the central bank for central banks, crunched the numbers for G20 real estate prices. The majority of advanced economies saw home prices rise in 2017. Despite the increase, home prices in half of these economies are still below 2007 levels in real terms.

Canadian Real Estate Prices Increased The Fastest In The G20

Only five G20 countries saw prices drop in 2017, with Russia, Brazil and Italy hit with the biggest losses. Russia saw prices fall 5.46% in real terms over 2017. Brazil did slightly better with home prices dropping 4.42%. All three of these economies had a bit of political turmoil last year, so it’s not unexpected.

The percent change of residential real estate prices in countries across the G20 in 2017.

BIS researchers also made a special note on performance since the Great Recession. Canadian real estate prices are up 44.8% since 2007, the third highest in the G20. Only India and Brazil ranked higher, rising 94.9% and 46.29% respectively. For context, US real estate was still down 3.31% from its peak in 2007, at the end of 2017. Canada is the only country in the group to see household debt to GDP rise above 100% since then.

The percent change of residential real estate prices from 2007 to 2017, in G20 countries with comprehensive housing data available.

The word recession is often treated as a bad word, but they’re actually a routine procedure. They purge economic inefficiencies, to prevent them from getting out of control. The Great Recession was a purge of one of the worst economic inefficiencies since the Great Depression, in the 1930s. Two notable countries that saw real estate prices avoid any significant correction were Canada and Australia. Both countries now have their largest economic capitals topping the UBS list of real estate bubbles. How strange.