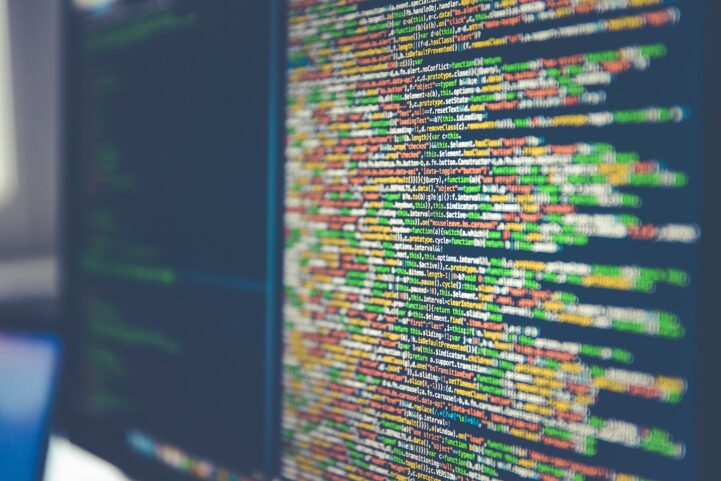 It turns out the political party in charge does have a correlation to Canadian home prices. To find this we gave our newest intern Watson, IBM’s artificial intelligence engine, sales data from across the country for the past 30 years. We then analyzed which parties were in power at the time of sales, and looked for correlations. Here’s a peek at some of the findings that we came across, with regards to politics and real estate prices in the country.

2016 was a federal Liberal year, that saw home prices rise 10.7%. It’ll be interesting to see if the rest of the term if prices fall closer to the historic 1.95% average.

The relation between home prices across the country, and the political party in Ontario was one of the strongest correlations. When the Liberal Party of Ontario had the majority of seats, prices across the country increased by an average of 5.16% annually. The Ontario Conservatives in power, correlated with a 0.74% rise in national prices per year. The Ontario NDP majority governments saw a 1.89% decline per year in national prices on average. I wonder how Toronto’s 40,000+ Realtor’s are going to vote with this information in mind. Hm…

BC Government and Real Estate Prices

There’s a correlation between British Columbia’s government, and national home prices. No seriously, and it’s not what you would have guessed either. The BC Conservatives (those were a thing) being in power correlated to a 7.72% annual increase in national prices. BC Liberals majority averaged a 3.36% increase across the country. The BC NDP had a correlation average of 0.8% annually on national home prices. Probably worth noting that this trend was a stronger indicator when the same parties were in both BC and Ontario.

Keep in mind, that Watson isn’t saying that a certain party will move home prices. More likely the economic climate that people were experiencing were a reflection of the parties people elected. So if you’re from Ontario, try not to vote for the NDP solely because you want home prices to come down. Likewise, don’t vote for the Liberals because you want them to go up.

By itself, this data won’t be very useful for predicting future real estate prices. However, it does create another data point for a predictive model, and gives us more insight on what impacts Canadian real estate prices. Want to see a provincial breakdown of politics, and real estate prices? Give us a tweet and tell us what province you want broken down.