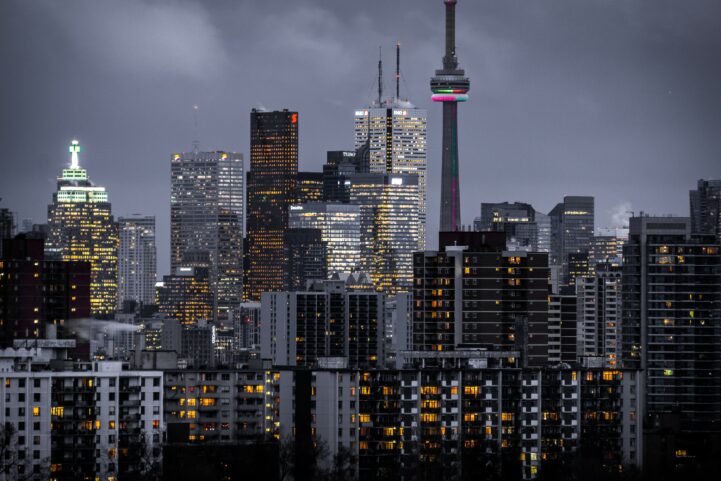 Canadians, and Australians had a pretty good 2016 for wealth acquisition apparently. Wealth analysts at New World Wealth (NWW), have released numbers on which countries are leading the financial race. According to the report, the US and China are still in the top spots for wealthiest countries. Per capita however, Canada and Australia saw the fastest growth in wealth in 2016.

You probably could have guessed who took the top spots of countries by total wealth, but here it is by the numbers. The US came in at number one, with the total wealth held by citizens in December 2016 estimated at US$51.3 trillion. China came in a distant second, with US$19.1 trillion. Canada, a notably less dense country, came in with a surprising US$5.4 tillion, taking the 8th spot.

Top spots for wealthiest people mostly went to densely packed banking capitals, but there was a few notable exceptions. Monaco took the top spot, with wealth per capita coming in at $1,711,600. At almost a third less, comes Lichtenstein, with per capita wealth coming in at US$646,600. The two micro-states are known for having generous tax schemes that attract the super wealthy.

Top ten countries with the fastest growth of per capita wealth were Canada, and Australia. Canadians experienced a whopping 15% year over year growth, coming in at US$157,400. Australians, which came in fifth, had an 11% increase from last year, with per capita wealth reaching US$225,000. The aggressive surge in both countries is mostly attributed to a paper gain in real estate prices.

Lower density also helped Canada, and Australia boost per capita wealth. Analysts noted the lower density allowed a lesser dependence on other countries for trade, and resources. There was also less competition for land (I’m sure residents disagree). They also cited a lack of waste and pollution for attracting high net worth individuals, which also boosted the average.

Notably absent from the report was how wealth migration played a role in these countries. A previous report from NWW noted that Australia and Canada received large influxes of high net worth migrants last year. The relatively small populations, would be subject to a data skew as a result.