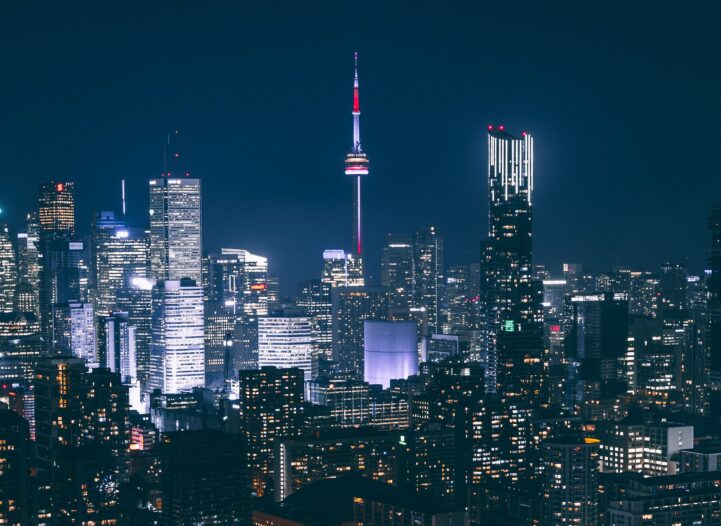 Canada’s central bank has officially started to help out with mortgage liquidity. The Bank of Canada (BoC) announced their intention to buy Canada Mortgage Bonds at the end of November. The Bank bought nearly quarter of a billion of the bonds less than three weeks later.

WTF Is A Canada Mortgage Bond?

Canada Mortgage Bonds (CMBs) are bonds used to fund mortgages, and guaranteed by the CMHC. Investors buy the bonds, and lenders use the cash to lend to mortgage borrowers. Since the CMHC (and the Government of Canada) guarantee them, they’re a very secure investment. Secure investments pay relatively low yields, making them a cheap mortgage funding vehicle.

Investors get a secure investment. Mortgage lenders get access to cheap money. It’s a perfect match, and it translates to easier and cheaper credit for homebuyers. A win for investors, lenders, and homebuyers. One problem – we don’t have an unlimited number of investors to drive credit growth forever. When those start to dry up, credit begins to tighten. That’s where an unusual move from the BoC came in.

Bank of Canada Announced They Will Buy CMBs In November

The BoC is buying CMBs as a part of an expansion of their asset buying program. They noted at the end of November, there is “no implications for monetary policy and financial stability objectives of the Bank.” Buying these bonds doesn’t expand the central bank’s balance sheet. Instead, they’re buying CMBs to help offset the Bank’s liabilities – mostly circulating currency. Theoretically, there should be no major change to inflation or interest rates.

Just 20 days after announcing the intention to buy CMBs, the BoC became a major buyer of the bonds. The central bank bought $250 million worth of CMBs at the December 13 auction, with a coupon of 2.55%. That’s about 4.5% of the total value of the auction, making them a significant buyer…  less than a month after expressing their intention to buy.

Most people are confusing no implications with monetary policy, with no big deal. That’s not the case, and it’s a move that should be watched closely. It doesn’t expand the balance sheet, so it’s not a form of quantitative ease. It does however increase liquidity for CMBs, but demand for new mortgage credit isn’t all that high.

Right now, they’re buying when Canadian mortgage credit growth is falling to multi-decade lows. If things are so good with credit liquidity, why is the BoC helping fulfill minuscule growth?