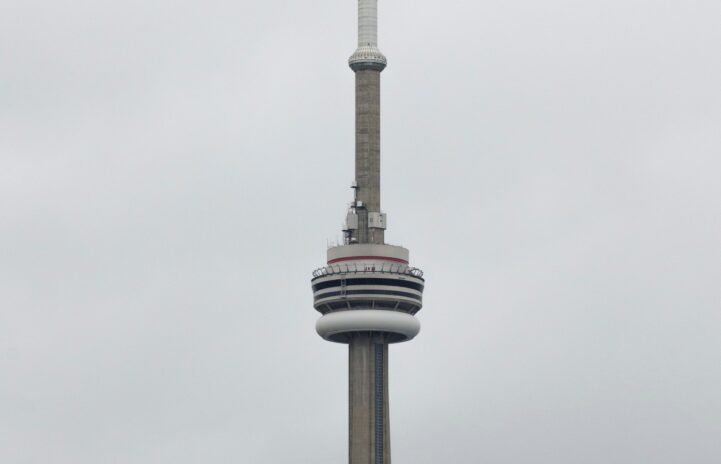 The effective borrowing rate is the typical rate household encounter when borrowing. Mortgage and consumer loan rates are blended with discounted and posted rates. This is in contrast to using just the posted rate, seen in most analysis. Since numbers are being drawn from the actual rates people are paying, it’s closer to real world numbers.

Canadians are near record lows for loan interest, but the cost is still making a huge climb. The effective rate reached 3.98% on December 28, holding the level it hit four weeks before. The rate is up 0.25% from the month before, and up 16.71% compared to the same time last year. That’s a huge increase, which could be why we’re seeing a stall for such a long period.

The Growth Rate Has Been Accelerating

Think that means borrowing rates are peaking in growth? That’s not so clear, since the annual pace of growth has been accelerating. The 12 month growth rate is 51.03% higher the same period last year, and it’s one of the highest paces of growth in Canadian history. We are seeing an unusual stall on a weekly basis, but the annual pace is still very large.

The 12 month percent change for the Bank of Canada’s weekly effective borrowing rate for Canadian households.

The high growth rate should be offset by the fact that we’re coming off of lows. People are still surprised by fairly logical market moves, however. That said, rates stalling for 4 weeks while credit growth plummets doesn’t feel like a reason to see higher rates.