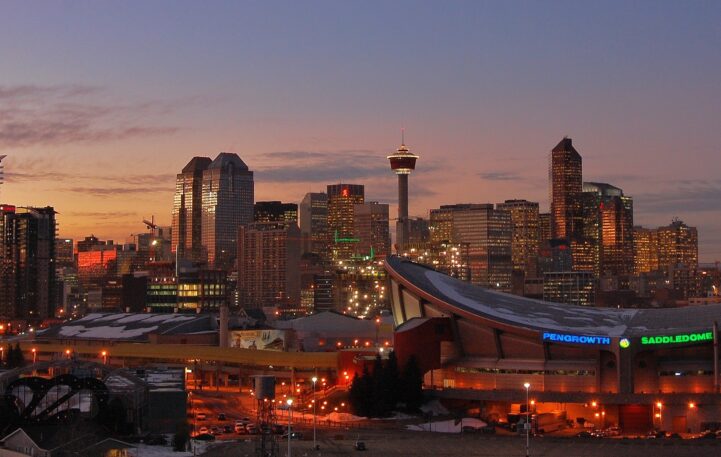 Canadians are exercising more caution before stepping into the real estate market. Bank of Canada (BoC) numbers show mortgage credit growth continued to drop in October. The pace of growth has only been this low for two months in the past 30 years, but is still on track to head even lower.

The balance of outstanding mortgage credit hit a record high in Canada. The balance reached $1.53 trillion in October, up 0.24% from the month before. That works out to an increase of $47.4 billion, or 3.2% higher than last year. The increase, while it seems like a lot, is actually very low growth for Canada.

The annualized pace of growth is one of the slowest in Canadian history. Over the past 30 years, the rate of growth has only fallen below 3.2% for just two months. Those months were April and May of 2001, over 17 years ago.

As mentioned previously, there’s a few key differences between today and 2001. In 2001, rates were 80% higher than today. That means Canadians could borrow ~25% less cash, making it harder to grow household debt. There was also a rate cut in 2001 which reversed the falling growth rate. Today, economists are expecting at least two more rate hikes. Each hike takes 6 to 12 months for the full extent to hit the market, so further growth declines are anticipated. The short-term numbers also point to further declines.

The low growth of Canadian mortgage credit is on pace to fall even further. The 3 month annualized pace of growth is just 1.9%, over 40% lower than the annual growth. Annualizing a short-term trend one way of estimating the direction of growth. Basically, it’s when a short-term measurement is projected as though it were the whole year. The 3 month period would have to rise and stay above the 12 month in order for us to see a rise in the number. We would need a massive spike over the next few months, heading into winter.