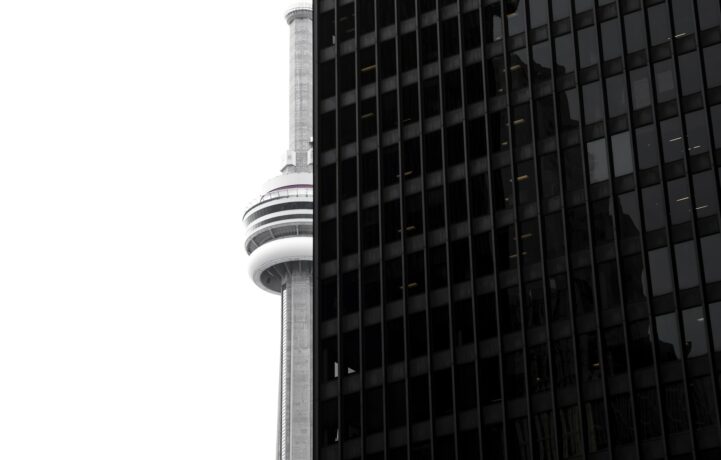 Canadians are falling behind on bills, and it gets worse as they assume more debt. Statistics Canada (Stat Can) released new data from their Survey of Financial Security this week. The data shows a significant number of households fell behind on their debt payments. The most interesting trend revealed is more debt relative to assets, means more bills missed.

The debt-to-asset (DTA) ratio is the amount of debt owed, expressed as a percent of the assets held by the borrower. For example, a debt-to-asset ratio of 50% means the household owes 50 cents for every dollar in assets they have. Generally speaking, those with a lower ratio tend to miss fewer payments. Those with higher ratios, tend to miss more payments. An increased number of missed or late payments are often a sign of struggling finances. Credit agency Equifax has stated this generally precedes a rise in defaults.

One important thing to note is the data was released this week, but the survey is from Q4 2016. The debt-to-asset ratio for a typical home as increased 4.41% since then. The typical interest rate has also increased around 26%, over the same period as well. This means households have more debt and higher financing costs these days. The insights are still very helpful, but finances have become worse since then.

Over 1 In 10 Canadians Made Late Payments

Overall, Canadians are skipping bill payments at a much higher rate than Big Six data reveals. Of households with debt, 11% skipped or were late on their non-mortgage payment. Counting just those with mortgages, 4% skipped or delayed a mortgage payment in the year of the survey. The obvious takeaway is that homeowners are better off, but that isn’t always the case.

The Financial Consumer Agency of Canada (FCAC) expressed some interesting insights last year. They’re the government agency with ads across Toronto and Vancouver reminding people their homes aren’t ATMs. The agency has a growing concern that homeowners are using home equity lines of credit (HELOC) debt to conceal financial distress. That is, people are shifting their debts around, but not actually making much progress. Since the survey was taken, Canadians have drawn $42 billion in HELOC debt. Not enough data to link the two yet, but something to keep in mind.

Over 7% of Canadians Missed or Were Late On Debt Payments

Canadians Falling Behind On Non-Mortgage Payments

The percent of Canadian households that missed at least one non-mortgage debt payment in the year prior to being surveyed, by debt-to-asset (DTA) ratio.

Over 1% of Canadians Missed or Were Late On Paying Mortgages

The number of Canadians that missed their mortgage payments was much lower. The smallest segment was again, households with a DTA ratio of less than 25% – with 1.7% of those missing or late on their mortgage. Following that are those with a DTA of 25% to 50%, with 4.2% of those households falling behind payments. The highest was those with a household a DTA ratio of higher than 50%, with 7.1% of households late or missing a payment. The numbers are smaller than non-mortgage payments. However, they are higher than the banking industry’s mortgage payment in arrears numbers. A few days late can turn into a lot of days late quickly.

Canadians Falling Behind On Mortgage Payments

The percent of Canadian households that missed at least one mortgage debt payment in the year prior to being surveyed, by debt-to-asset (DTA) ratio.

Over 2% of Canadian Households Used A Payday Loan

The percent of Canadians that turned to payday loans in the past 3 years prior to being surveyed, by debt-to-asset (DTA) ratio.

Even though the study was released this week, the survey data used is years old. Nonetheless, the trend revealed is important. The higher debt is relative to asset, the more likely people are to miss payments. This could surface into a bigger issue, as debt growth is  outpacing asset growth these days.