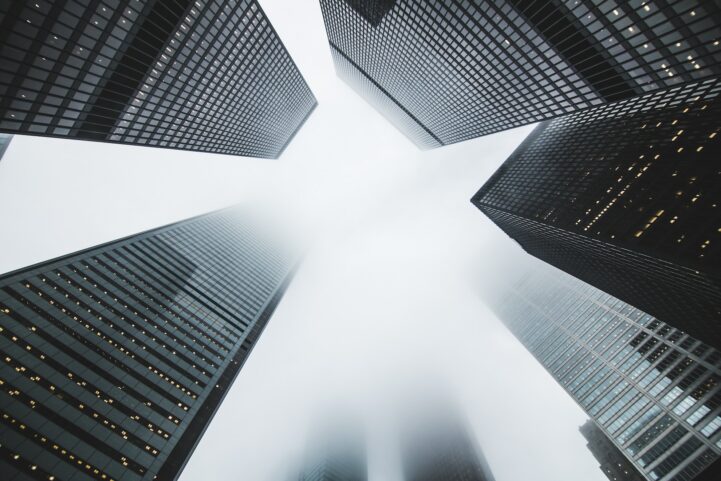 Canadian households are accumulating debt faster than assets are appreciating. Statistics Canada (StatCan) data shows the debt-to-asset ratio increased very quickly in Q4 2018. The ratio is now growing at the fastest pace since the Great Recession, and is at the highest level since 2014.

The debt to asset ratio (DTA) is the amount of debt, relative to the value of assets held. You get the ratio by dividing the total debt, by the value of the assets at the time. Higher DTAs mean a higher degree of leverage (DoL), and vice versa. The quality of asset is not considered, nor is the stability of its value – but we’ll circle back to that.

The DTA helps us understand how households will react to macro economic changes. Most important is understanding how prepared they are for an economic downturn. Expenses like bills and services can eliminated, but asset payments are less flexible. Higher DTAs mean a higher DoL, making it more difficult to cope with a recession.

Distressed households are likely to become distressed sellers. When they can’t ride out a recession or change in value, losses become permanent. Since distressed sellers determine comps, they also wipe out the net-worth of regular households. This can mean a drastic change in the value of all assets, before considering quality. Simply put, we want to see a low and stable DTA as often as possible. It’s most important when economic turbulence is approaching.

The DTA rising very quickly, and is back to pre-real estate boom times. The DTA hit 17.28% in Q4 2018, up 3.1% from the quarter before. This represents an increase of 4.4% from the year before, the highest annual increase since the Great Recession. The current level was last seen in Q4 2013, and last rose (as opposed to fell) to this level 2 quarters before the Great Recession. The accelerated velocity may be a more important take away then the actual level.

The ratio of debt to the total value of assets, held by Canadian households.

The current pace of growth can dwarf the Great Recession peak very fast. The quarterly growth of 3.1%, if printed for the next four quarters, would make the DTA higher than the 19.31% peak. At the annual pace of growth of 4.4%, it would take 3 years to exceed that same number. For context, peak annual growth was achieved in Q1 2009, when it hit increase 12% from one year before. Risk happens fast.

The annual percent change in the ratio of debt to the total value of assets, held by Canadian households.

We know credit growth is low, so taking an inverse perspective might give more insight. The ratio of assets to debt is 82.72%, an 0.87% decline from a year before. Since debt is growing still, this means asset values have made a drop to print this number. If debt levels stayed the same, a 15.3% drop in asset values would put Canadians at 2009 levels of DTA. For context, a drop of that size is just a correction, not a crash.

The annual percent change in the ratio of total asset values to debt, held by Canadian households.

Interest rates and credit growth are near historic lows, and asset values barely changed. A correction in asset values of ahead of a recession can lead to very high amounts of relative leverage. The higher DTAs would make it much harder to handle a recession. The current level isn’t a huge issue, but the velocity of change should be considered. Canadians can be heading into the next recession with a higher DoL than the country has ever seen. Actually, it may be higher than most have ever anticipated.