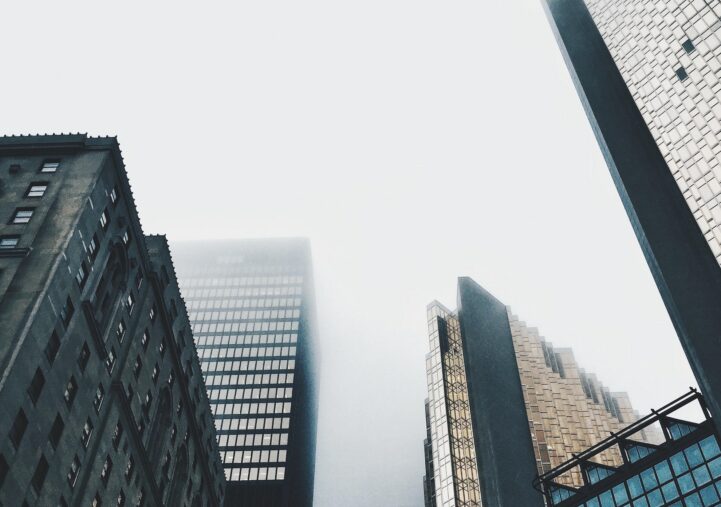 Canadian real estate prices are dropping, but they’re very far from their peers. US Federal Reserve Bank of Dallas (Dallas Fed) data shows real prices across the country are down in 2018 Q4. Even with the decline, prices are massively elevated compared to other G7 economies.

Home prices in this index use real prices, meaning they use a personal consumption expenditure deflator. In non-bankster, that means they’re inflation adjusted using local numbers. A decline in real prices may not be a decline in sticker, so much as a decline in the value of money. In Canada for example, the inflation target is 2%. If met, and prices rise less than 2%, it’s considered a real loss. Yes, even if you pay the same dollar value a year later.

Canadian real estate prices are dropping, and but aren’t quite in a correction. Home prices in Canada declined 1.14% in 2018 Q4, or 1.58% lower than the same quarter one year before. Over the past year, more than two-thirds of the annual decline were made in the last quarter of 2018. Prices are down 7.17% from the peak reached in 2017 Q2. These numbers factor prices across the country, not just in “hot markets.”

Canadian Real Estate Prices Are Over 52% Higher Than G7 Peers

Trying to figure out how normal the increase in Canadian real estate prices are? They are not. Since 2005, Canadian prices increased 4x faster than Germany’s fast growing home prices. They are also growing 7x faster than the UK, the third fastest growing country. For context, US home prices are down 0.52%, over the same period. Canadian prices are now the second fastest falling in the group, but they have a long way to go.

Since 2005, Canadian real estate prices have outpaced the growth of its G7 peers. Actually, prices have grown the most in any of the 26 countries tracked by the Dallas Fed. Home prices are elevated across the country, not just in major cities. This implies it is more of a credit related issue, than one of scarcity and density. Price are now coming down slightly, but they have a long way to go. Although we hear this time is different.