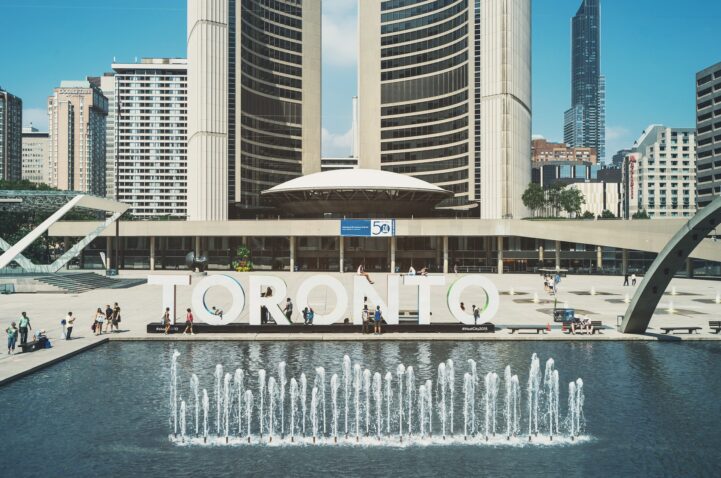 Local Millennials have had enough of Toronto and Vancouver, and are starting to leave. Statistics Canada’s latest intraprovincial migration numbers show the number of people leaving the cities for different parts of the province, is accelerating. The trend is showing huge growth in the crucial Millennial demographic. A demographic that will be entering their prime earning, and home buying years soon. That’s no bueno.

Convincing people to immigrate to a city is good, but retaining people is even better. Afterall, cities are built to serve people, not serve as an advertisement for immigration that may be disappointing people once they arrive. A drastic change in these numbers could indicate an underlying problem that isn’t being reflected in current government stats.

Toronto Loses Over 142,000 People To Other Parts of Ontario

More people are leaving Toronto for other (cheaper) parts of Ontario.

Lower Mainland (Including Vancouver) Loses Over 18,000 People To Other Parts of BC

Lower Mainland, the population dense part of the British Columbia, is doing better than Toronto, but still not great. From 2012 to 2017 the region saw a net migration of -18,670 people, a decrease that was 180% larger than the period before. The number seems relatively small, but it’s a province with a population smaller than Greater Toronto. The net loss to other regions represents a huge increase.

More people are leaving Lower Mainland for other (cheaper) parts of British Columbia.

The real irony here is these two regions spend huge amounts of cash to attract Millennial immigrants. At this point, Millennials should be putting down roots, and entering their prime earning years. Retaining millennials  is typically a win for both the local economy, as well as birth rates in the region (if they have kids). Maybe someone should teach local politicians about the concept of retention?