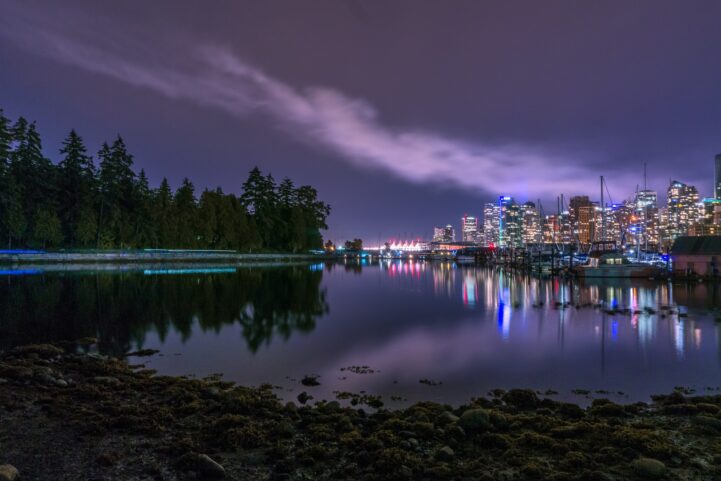 Canadian borrowers seeking the most leverage are tapping out of the market. Bank of Canada (BoC) numbers show the balance of insured mortgage debt made a huge drop in January. Here’s everything we know about the remaining balance.

What Are Insured Mortgages?

An insured mortgage is one where the lender is protected against borrower default. The insurance is mandatory for down payments of 5-20%. Borrowers pay between 2-4% of the mortgage total for insurance, and they’re secured by the Government of Canada. Since the lender is protected, it allows high risk borrowers to obtain lower rates. Low risk for lenders, high risk for borrowers – what could go wrong? That’s a whole different article though, so let’s just get down to the stats.

The balance of outstanding insured mortgage debt made a steep decline. The total of insured debt fell to $456.35 billion in January, down 1.35% from the month before. This represents a 9.37% decline compared to the same month last year. Declines are nothing new as they’ve been happening for years. The new part is this is the largest annual decline for insured balances in years.

The outstanding balance of insured mortgage debt in Canada.

Most of Canada’s insured mortgage debt is tied to a longer borrowing terms. Insured mortgages with a 5 year or longer fixed rate, represent 51.46% of the total debt. Variable rate mortgages are the second largest segment, with 19.78% of the market. Mortgages with 3 to 5 year fixed rate represent the third largest segment, with 17.49% of total debt. Those with longer terms commit to a higher rate up front, but it looks like that paid off.

The outstanding balance of insured mortgage debt in Canada, broken down by rate term.

The average interest rate on the outstanding balance of insured mortgage debt in Canada, broken down by rate term.

Insured borrowers are generally locking down longer terms, at lower fixed rates. However, not nearly as many insured borrowers are coming to market these days. That’s not necessarily a bad thing, considering a buyer with just 5% down last year would likely be underwater in Greater Vancouver today.