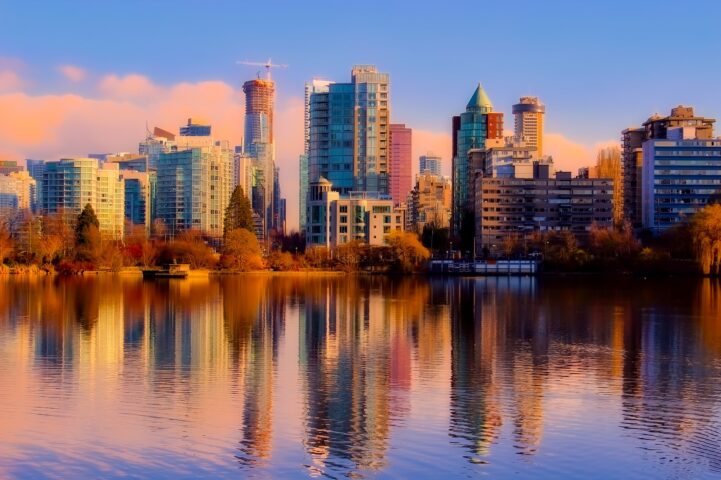 Many Canadian real estate buyers will need to adjust the home they were expecting to buy, due to B-20. Numbers from Mortgage Pros Canada (MPC), the industry lobby representing mortgage brokers, gives us insights on the impact of B-20 stress tests landing next month. The majority of people will only have to adjust expectations on how much they can spend. However, their estimates confirm a good chunk of people will no longer pursue buying.

Every Spring, MPC conducts a survey of potential borrowers, to get a feel for the market. This survey gives incomes, and expected buying behaviour such as target prices. MPC ran these expectations against the mandatory stress test, that will be hitting the market in a few days. The stress test reduces the maximum buying power by over 20%, but most won’t be affected to that extent. MPC claims most people don’t borrow the maximum, so many won’t have to make the full adjustment. However, quite a few people will still need to lower price expectations.

How Many People Are Impacted

The good news first, the impact will be minimal for a fifth of people. An estimated 21% of buyers next year, about 140,000 people, will have to lower expectations by less than 2.5%. Actually, 78% of buyers will need to make an adjustment of less than 10%. Meaning they’ll have to look for a home 10% cheaper than the one they were expecting to buy.

Based on an estimated 700,000 buyers across Canada in 2018. Source: Mortgage Pros Canada, Better Dwelling.

Up To 50,000 Buyers May Have Been Eliminated

The required adjustment is anticipated to turn some people off of homeownership. MPC anticipates that every year, 100,000 prospective buyers who would qualify for a mortgage without a stress test, will be disqualified from buying their ideal home. Of those, they anticipate 50,000 to 60,000 will buy a “less attractive” home, and get over it. The other 40,000 to 50,000 people will no longer consider homeownership. That’s a massive 7% of buyers, potentially eliminated from the market.

The report didn’t specify which regions would be impacted the most. We did run some numbers previously, and determined places with the highest income to home price gaps would be disproportionately impacted. From a purely stats perspective, Vancouver, Toronto, and Fraser Valley are the three regions likely to see the biggest impact. This doesn’t technically impact prices, but removing a big number of buyers is going to make it pretty hard to move the needle higher.