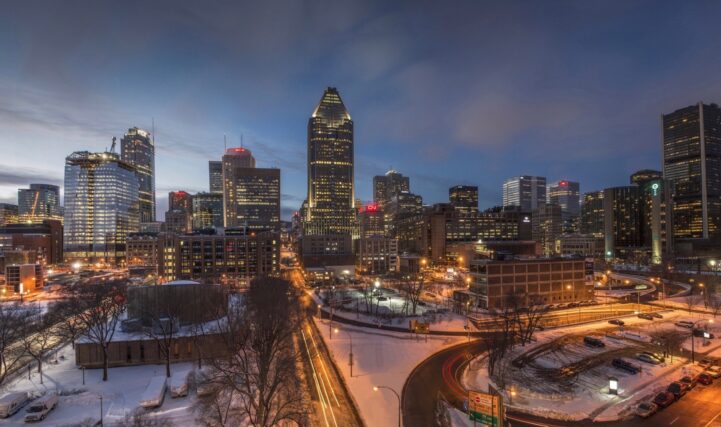 Canadian real estate sales closed out 2017 with a bang. Numbers from the Canadian Real Estate Association (CREA) show sales climbed across the country in December. The increase in sales was a record for any single month, as FOMO driven buyers scrambled to buy before the new mortgage stress test went live.

Canadian real estate sales had a substantial increase in December. CREA reported 45,976 sales across Canada in December, a 4.47% increase when compared to the month before. This represents a 5.74% increase compared to the same month last year. This is the highest we’ve seen sales in the country, for at least 10 years.

A record setting December was only part of the story, as the monthly jump was also huge. The 4.47% increase from November to December is 451% higher than the same period the year before. This is also way higher than the median change over the past ten years, which is -0.04%. This is one of those unusual market moves that you’re going to want to watch closely. It could mean the market is picking up again… or it could just be a one off event.

It Was Probably FOMO Driven

Many Realtors are claiming the rush was due to buyers trying to “get in” before the new mortgage rules. New borrowing rules that went live in January 2018 introduced a stress test. This test, while it’s designed to ensure you can handle payments at a higher rate, also reduces your borrowing power by up to 20%. The Bank of Canada estimates over 81,000 mortgages issued last year, would not have passed the new stress test. Rather than adjusting expectations, many decided to just buy earlier.

Buyers accelerating their purchases before the rules change, will likely reduce January’s numbers. So don’t be too surprised if volume drops this month. After all, last month kind of borrowed some purchasing volume.