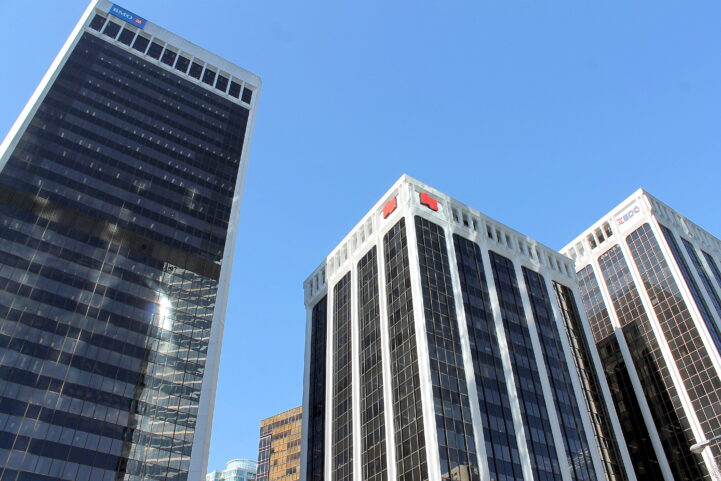 Pensions have begun unloading commercial real estate in Vancouver, and it struck me odd. After all, Canadian pension funds are extremely well funded – they aren’t selling for a temporary cash influx to pay their rent. They could easily weather a storm, assuming they want too. After pouring through data the answer became clear – cap rates are plummeting.

What Are Cap Rates?

Capitalization rates (aka cap rates), are a quick way to gauge the rate of return on real estate. To determine your cap, you take the net operating income, and divide it by the current market value of real estate. For example, if you purchased a home for $1,000,000, and rent it to a tenant for $2,000/month ($24,000/year) – your cap rate would be 2.4%. This of course assumes there’s no other cost to your fictional scenario, any costs incurred would bring your cap rate down.

The real estate rush in Vancouver sent the market valuation of commercial real estate soaring. Rent levels haven’t quite increased at the same pace, which is sending cap rates plunging. From the last quarter of 2013 to the second quarter of 2016, the cap rate of downtown office space plunged 26.31% to 3.5%. That’s not a bad rate, but the lower the rate the less sense it makes to hang on to the property.

Although vacancy rates improved the past two quarters, the general trend is more unleased office space. This becomes a larger issue as concerns about BCs economy, and increased investment in commercial buildings (up 14.6% from last year) . Projects like the 372,000 sf Exchange being built by Credit Suisse AG and SwissReal Group Canada, is only 10% pre-leased. With delivery of the Exchange as soon as the second quarter of 2017.

In addition to the current construction, there are 6 proposed office units in Downtown Vancouver that will deliver over 1,595,000 sf of space, and another three buildings that have been proposed with undetermined build areas. It’s unknown how much pressure this will apply to the commercial real estate market, but it probably isn’t a good thing for landlords.

If pensions are selling because of declining cap rates, that brings up an interesting question. How long will a downturn related to real estate last in Vancouver? As mentioned before, they have more than enough capital to withstand temporary downturns. So this might be indicative that “smart money” is thinking that Vancouver’s impending downturn may be a little more permanent than previously thought.