After two months of declines, benchmark prices in the Vancouver condo market got a bump higher in January 2017. 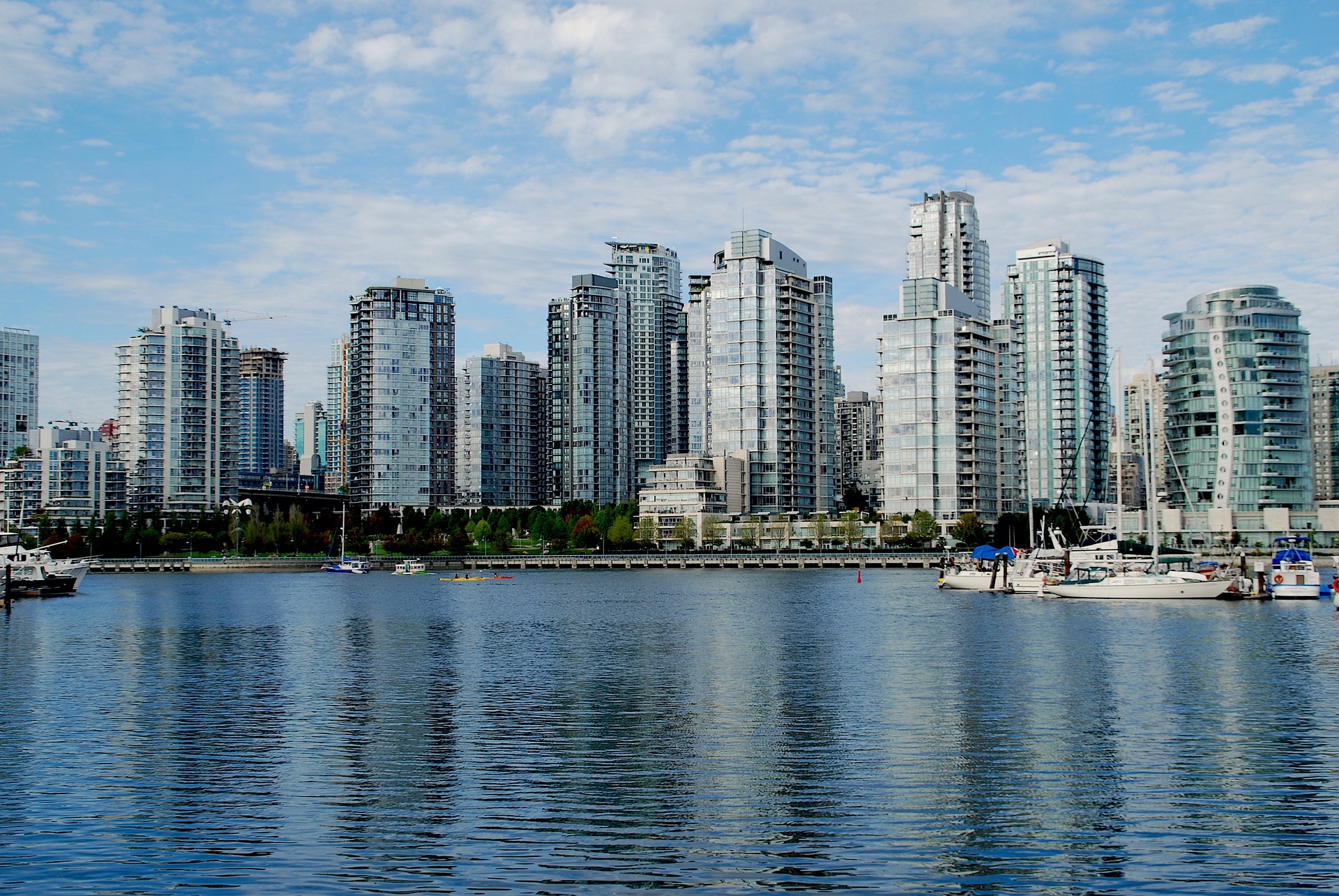 Vancouver real estate has been on a bumpy ride the past few months, but condos may have started a diverging path. According to stats from the Real Estate Board of Greater Vancouver (REBGV), the condo segment appeared firmer than the detached market in January. Although a lack of Chinese New Year buyers in 2017 did leave a significant gap in buying this year. Generally speaking, the market saw higher prices, less sales, and less listings than the same time last year.

Benchmark Prices Increased In Most Areas

Despite the doom and gloom talk, the price of condos in the Greater Vancouver Area (GVA) actually increased. The benchmark rose 0.4% from the month before to $512,300, which represents a year over year (YOY) increase of 15.6%. To put in perspective, it’s still higher than Toronto’s “scorching hot” 14.5% during the same period.

All but three areas in the REBGV saw benchmark prices rise. The largest increase was in Burnaby South, where prices moved 1.7% higher from the month before to hit $551,200. Conversely, the biggest drop was in Vancouver West, where prices declined 0.6% from the month prior to reach $662,400. The wide spread between increases and decreases shows indecision in market direction.

Benchmark prices had some decent news, but sales weren’t so lucky. January saw 825 condo sales, a 9% decline from the month prior. While that’s crappy, the YOY was even worse. The same time last year saw 1,096 condo sales, putting last month at a 24.7% decline YOY. It’s not clear if high prices, a lack of international buyers, or bubble talk is behind the decline.

Condo inventory is building, but not at the pace of detached units in the GVA. January saw 1,622 condos for sale, a massive 173% increase from the month prior. Yes, it’s huge – but the increase is mostly seasonal. This is a 15% decline from the same time last year. The decline in listings might be a good thing for sellers, as it gives a better balance with declining sales.

January’s not a great month as an indicator, so the mixed signals shouldn’t be a huge surprise. The busy spring season will mean a lot more, and should give better indicators for the market.