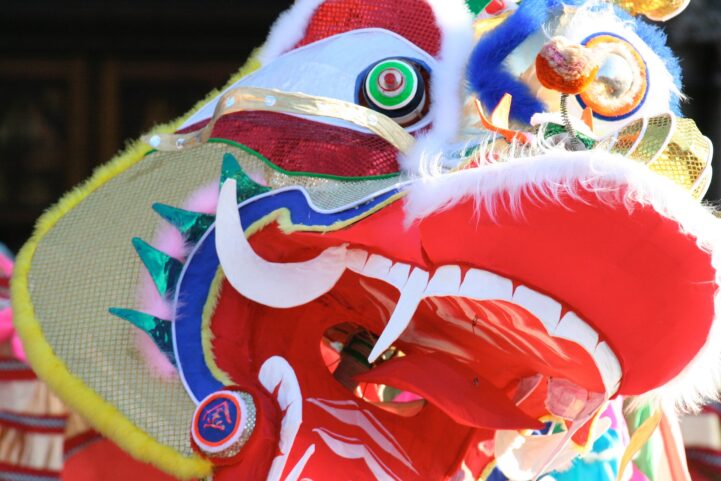 Chinese New Year has always been a popular time for buying property, especially around the Greater Vancouver Region (GVR). In fact, a survey from Chinese real estate portal Juwai said that almost half of Chinese New Year travellers would consider purchasing property this year. While that might be the intention, the barrier to move capital out of China was raised much higher last month. So we checked in with Vancouver real estate agent Aaron Best to give us a peek at this year’s numbers. This year’s numbers show fewer buyers of Vancouver real estate during the lunar new year than previous years.

Sales of detached homes had the largest drop during this Chinese New Year vs the years prior. Just 119 sales were logged this year, an 87.28% decline from last year. The average number of sales during this period going back to 2012 is 563, which leaves this year 78% below that number.

Condo sales have been doing better than detached homes recently, and this trend extended to buyers during the Chinese New Year… Although not by a whole lot. This year we saw 283 condo sales during the Chinese New Year, a 72% decline from last year. The average going back to 2012 was 608, which is 114% higher than this year’s numbers. Not great, but less than the decline of detached units.

Yes, people still buy townhomes – it’s just a smaller segment than the other two. This year saw 58 sales, a 78% decrease from last year’s lunar new year. This trend averaged 191 sales going back to 2012, 229% higher than this year’s number. This is a much smaller segment, so it’s not as big of deal in my opinion.

When we spoke to Aaron he was careful to note this method doesn’t determine the nationality of buyers. In fact, international buyers weren’t tracked until after last year’s Chinese New Year, so it’ll be impossible to tell who was buying before that. It does however give a good year over year comparison of buying activity, which was substantially weaker this year than the previous five.