Calgary real estate got a positive indicator finally, with sales of detached homes increasing 25% in January 2017. 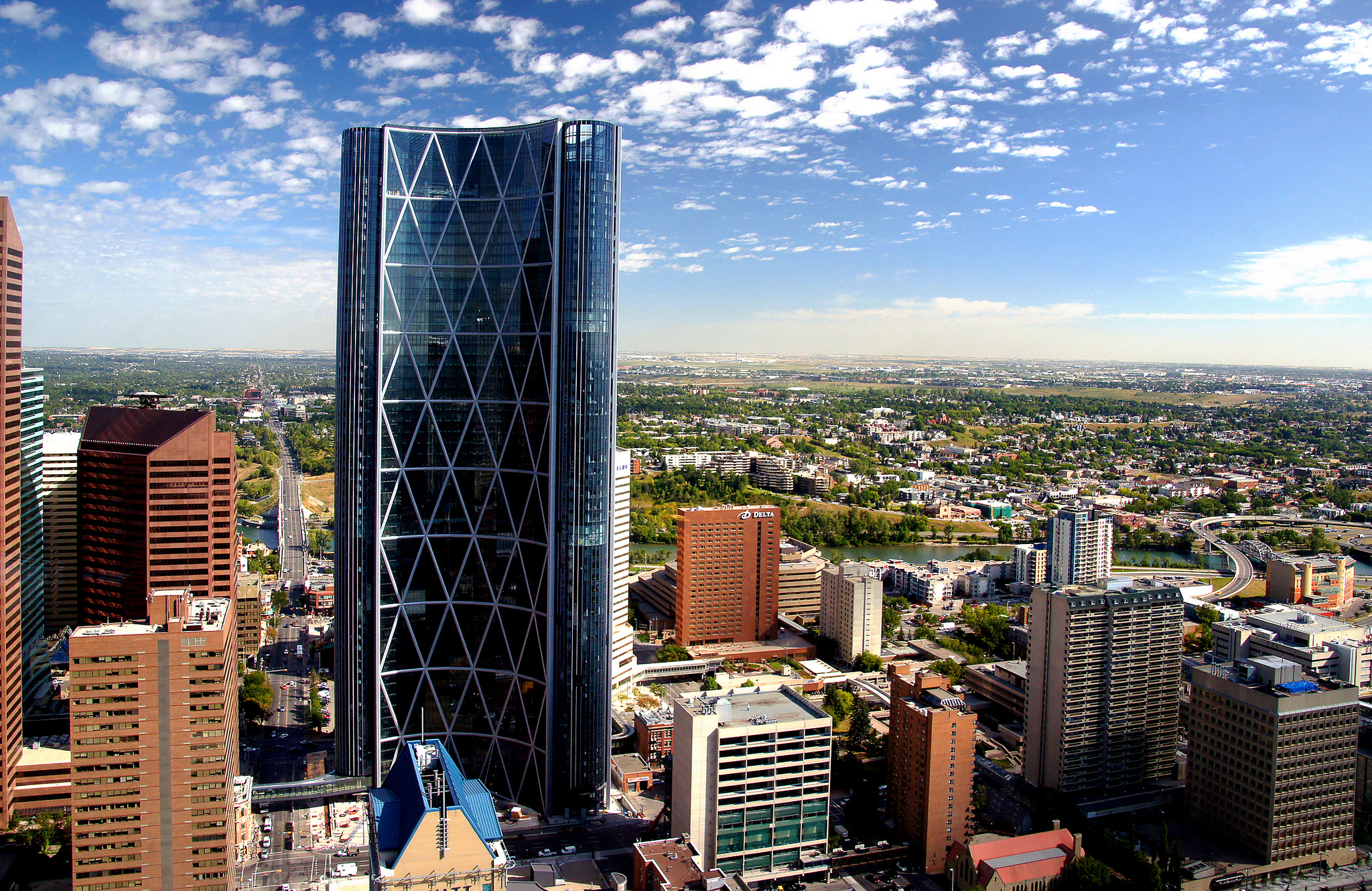 Calgary real estate finally received some good news, after being in a slump for most of 2016. The latest report from the Calgary Real Estate Board (CREB) showed slight improvements to the market, most notably in sales. While detached homes still saw minor price declines, the month did see a better balance of sales and inventory.

Sales across Calgary improved year over year. The city saw 584 sales, an increase of 25.32% from January 2016. East Calgary saw the least amount of activity, logging just 16 sales. Conversely South Calgary saw the most, logging 134 sales for the month. Increasing sales might be the first sign of improvement.

Listings Declined By Over 17%

Listings continued to decline in January. The city saw 1,228 new detached listings, a decline of 17.42% from the same time last year. With the increase in sales, this brings the months of inventory available to 3.17 months, a decline of 41.84%. Lack of inventory is never great for buyers, but in this case it might help the market find a better balance.

It wasn’t a scorching hot report, but there was a better balance of buyers and sellers. This balance will be an important part of price recovery. Although with Alberta at a 22 year unemployment high, it’s hard to tell where exactly buyers will come from.