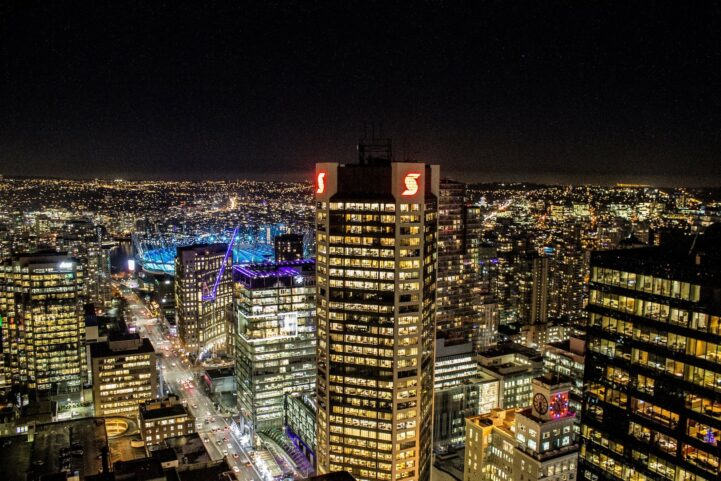 Vancouver real estate had the worst July in 18 years, and the detached market was a big contributor. Real Estate Board of Greater Vancouver (REBGV) numbers show detached sales had a big decline in July. The decline, combined with a surge in inventory, printed a new record for the region though. Greater Vancouver detached prices had the first broad market decline in nearly 5 years.

The price of a “typical” detached home declined across Greater Vancouver. REBGV’s detached benchmark fell to $1,588,400 in July, a 0.6% decline from the month before. The nearly $10,000 single-month decline means prices are now 1.5% lower than last year. If that sounds like a negative indicator, that’s because it is.

Source: REBGV, Better Dwelling.
The annual decline is the first time in years the general REBGV market has printed an annual decline. Sure, detached prices in Vancouver West have been sliding for a few months now. However, this is the first time we’re seeing a negative annual number across REBGV since October 2013. This isn’t Vancouver West, or Vancouver East – it’s the general region. The relatively minor decline may not seem like much, but could have a big psychological impact on buyers.

Greater Vancouver detached sales had a sharp decline.  REBGV reported 637 detached sales in July, a 17.2% decline from the month before. This represents a 32.9% decline compared to the same month last year. The monthly decline was seasonal, but the annual decline… not so much.

Vancouver Detached Inventory Is Up Over 16%

New detached listings are slowing down across Greater Vancouver. REBGV reported 1,723 new detached listings in July, down 18.5% from the month before. This represents a 21.7% decline compared to the same month last year. Despite the decline in new listings, sales declined much more. This resulted in a significantly higher total inventory.

Total inventory of detached listings across Greater Vancouver are up bigly. REBGV numbers show 6,434 detached listings in July, up 16.17% from last year. When contrasted with sales, this brings the sales-to-listings ratio down to 9.9%, also known as a “buyers market.” We know, what you’re thinking – “yay, a buyers market!” Despite the cute name, it’s not as great as you might think. Prices typically deteriorate quickly while in this range.

Generally speaking, Vancouver’s detached real estate market saw lower prices, lower sales, and more inventory. It’s a real struggle to find positive indicators in this report, but you probably could have guessed that. Did we mention it was the worst July for Vancouver real estate in 18 years. On the upside, if you’re looking to buy, there’s some nice price cuts hitting the market.