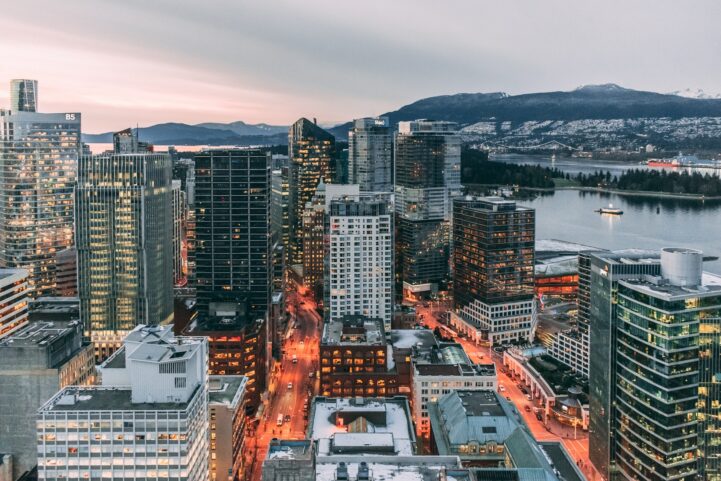 Vancouver real estate just had one of the worst months in recent times. Real Estate Board of Greater Vancouver (REBGV) show July sales haven’t been this low in almost two decades. To further complicate the issue, inventory is swelling back to normal levels. The combination of lower sales and higher inventory typically bring prices lower. Yes, even in Vancouver.

The price of “typical” home across Greater Vancouver is still higher than last year, but hit a speed bump. REBGV reported a benchmark price of $1,087,500 in July, down 0.6% from the month before. The decrease brings the annual price change to a 6.7% increase, which is still very high. The deceleration of this growth is probably what you want to pay attention to though.

Greater Vancouver real estate sales dropped to a new low. REBGV reported 2,070 sales in July, down 30.1% compared to last year. If that looks slow, that’s because it is. This was the worst July for sales since 2000. The drop in sales led to more inventory building up across most REBGV areas.

Less new homes were listed for sale across Greater Vancouver. REBGV reported 4,770 new listings in July, up 1.6% from the month before. This represents a 9.2% decrease compared to the same month last year. Sales dropped much faster than new listings, which helps to push inventory higher.

Vancouver inventory reached a new multi-month high. REBGV reported 12,137 active listings in July, up 32% from last year. Inventory levels are now at the highest levels since June 2015, while sales are not. This led the sales-to-active listings ratio to fall to 17.1%, the lowest level we’ve seen since January 2014. Yup, this July is so slow, it has a similar sales ratio to a January. Typically, when this number drops below 12%, we see rapid price drops in any market.

Vancouver real estate prices have increased for five years. The slowing of price growth shouldn’t be a surprise, and even at this level it’s outpacing most markets. That said, July sales were the worst in nearly two decades, and inventory is at a multi-year high. All indicators point towards further deceleration of price growth, possibly even negative growth.