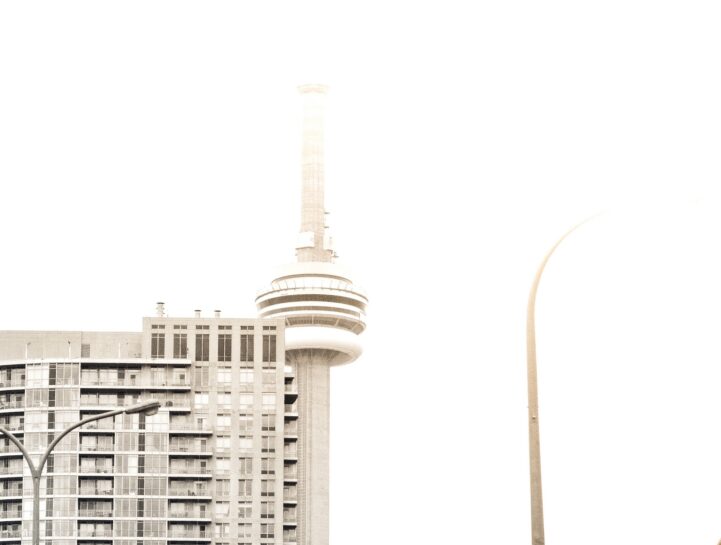 Toronto real estate sales are still slowing, but buyers are still bidding up prices. Toronto Real Estate Board (TREB) numbers show condo apartment prices reached an all-time high in March. The record high for prices came with a six year low for sales, and a three year high for inventory.

The annual pace of growth for the benchmark continues to taper, but is still large. Annual growth fell in both TREB and the City of Toronto for sixth consecutive month. Growth, while still very large, was last at these levels in Feb and June 2016, respectively. Note both the composite and detached benchmark prices have detached from other indicators. This may be a sign of seasonal adjustment distortion from the abrupt change to low volume.

The median sale price of condo apartment also spiked to a record high, but posted smaller gains. TREB median condo sale price reached $510,000 in March, up 5.15% from last year. The City of Toronto reached $548,000, up 5.79% from last year. TREB’s median is 2.35% below the benchmark, and the City is 1.35% lower. This means more than half of condos were sold 2.35% and 1.35% below the benchmark. The gap between the median and the benchmark is closer than other segments we looked at. However, it still leaves us with a lot of questions about the adjustments made to benchmarks.

Condo sales across Greater Toronto reached a multi-year low for the month. TREB reported 1,965 sales in March, down 9.98% from last year. The City of Toronto represented 1,349 of the sales, down 14.24% from last year. The decline puts sales of condo apartments at the lowest level since 2013. Sales are back to pre-interest rate cut levels, just with much higher debt levels.

Active listings, total inventory for sale, reached a multi-year high for condo apartments. TREB reported 3,223 active listings in March, up 7% from last year. The City of Toronto represented 2,107 of those listings, up 13.64% from last year. The total number of units are the highest listed for March in 3 years, but still are still relatively low. The number of units do not include booming pre-construction, showing poor absorption.

Greater Toronto condo sales are falling, inventory is rising, and prices are at a new all-time high. The decrease in relative demand is helping to slow price growth, which fell to the lowest level in years. However, even at this level of growth – price growth is very high, according to the benchmark.