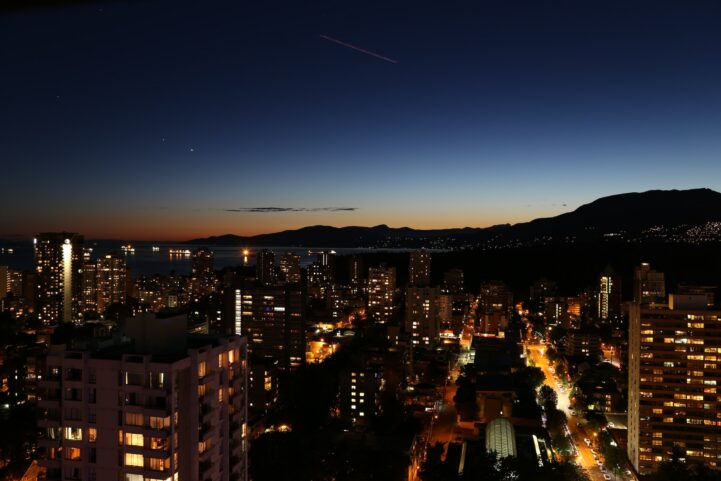 Greater Vancouver Condo Prices Drop The Most Since 2009

The annual declines appear to be getting larger for condo apartments. REBGV’s annual pace of growth decelerated for 18 consecutive months. Only 3 of those months were negative, but prices still made a big drop. This was the largest decline since 2009, and prices are back to December 2017 levels.

Greater Vancouver condo sales fell to a multi-year low for the month. REBGV reported 873 sales in March, up 15% from the month before. Even with the seasonal increase, sales are down 35.3% from last year. The monthly increase is normal, but the annual increase is obviously not. This represents the fewest condo apartment sales for the month of March since 2009.

New listings of Greater Vancouver condo apartments increased last month. REBGV reported 2,284 new listings in March, up 24.3% from the month before. This represents an 18.15% increase compared to the same month last year. The monthly increase is once again seasonal, but the annual is not. The rise in new listings,  with falling sales, sent total inventory much higher.

Active listings of condo apartments reached a multi-year high. REGBV reported 5,076 active listings in March, up 13.68% from the month before. Compared to the same month last year, active listing are now up 131%. This is the most March inventory seen since 2015, which has released a lot of the pressure on prices.

Greater Vancouver condo sales fell to a 10 year low, while inventory doubled. Yes, inventory is still low compared to historic levels, but sales at a recession low. Combine this with the largest price decline since the Great Recession, and even the low-ish inventory may be too much right now.