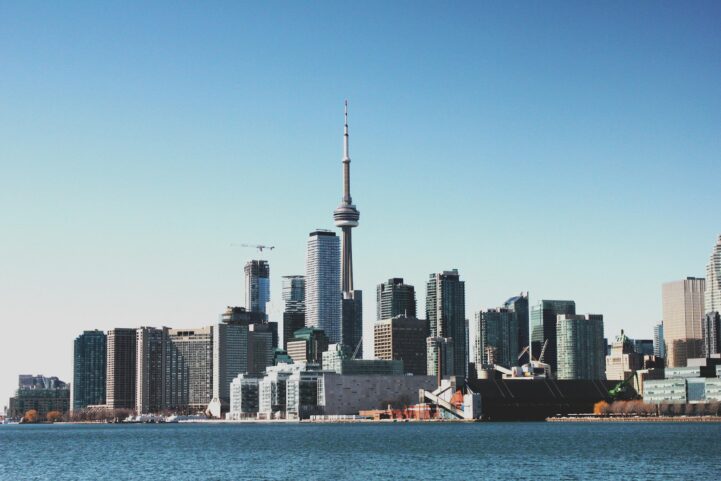 New home sales in Greater Toronto made a big jump from last year, but it was the second lowest March in over a decade. There were 2,314 sales in March, up 19.58% from the same month last year. Breaking that down, condo apartments represented 1,428 of the sales, down 12.92% from last year. The increase in sales were due entirely to the rise in single-family suburban home sales. This was the second slowest March since 2005, with the total of sales coming in 21.85% lower than third place.

New Home Inventory Surges To The Highest Level In Years

The pressure for prices to move higher is evaporating, as inventory rises faster than sales. The sales to active listings ratio (SALR) fell to 13.78% in March, down 11.26% from last year. Generally speaking, when the SALR is above 20%, it’s a seller’s market – prices are expected to rise. When it falls below 12% it’s a buyer’s market, and prices are expected to fall. Between 12% and 20% is balanced, and prices should be stable. The indicator isn’t flawless however, and caution should be exercised. This is especially true when the ratio makes quick movements higher or lower.

The ratio of sales to active listings for new homes in Greater Toronto, for the month of March.

New home sales are rising compared to last year, but it was still one of the worst Marches in over a decade. Sales are showing growth, but were still below recession levels. That might be slightly problematic when you factor the larger population, and well… a lack of recession. Meanwhile, inventory is rising at a much faster pace than sales. This is relieving much of the pressure for prices to move higher.