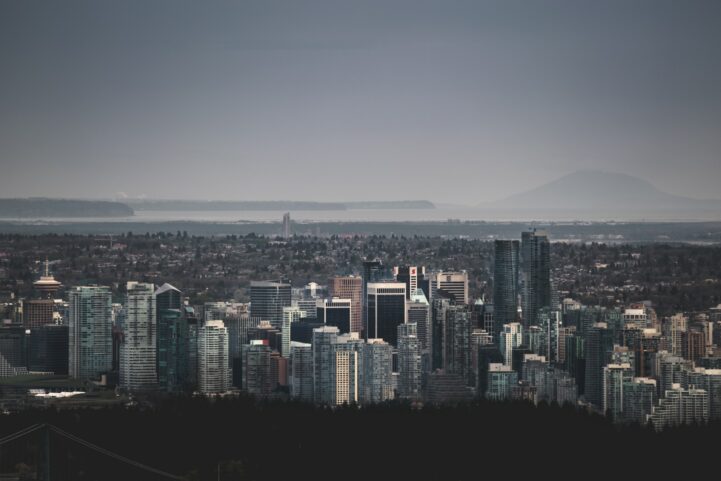 New condo presale releases sold in the same month are falling. March saw an estimated 227 new pre-sales sold, up 31.97% from the month before. The total represents a 75.92% decline compared to the same month last year. For context, last year we saw the monthly number decline, so this is bucking the trend. MLA attributed the monthly increase to rising Realtor bonuses, as well as buyer incentives. Even so, the annual number was such a large drop, the monthly rise was just a blip.

The total number of condo presale releases fell last month. There were an estimated 811 units released to market in March, down 29% from the month before. Inventory of these units are also down 48.4%, when compared to the same month last year. The monthly decline is typical, with February usually logging bigger sales than March. The annual decline is not typical.

Same month absorption of new units puts the market in buyer’s territory. The sales-to-new listings ratio (SNLR) reached 28% in March, down 53% from last year. This is the highest the SNLR has been since December 2018. Generally speaking, it’s a seller’s market when the ratio is above 60% – meaning higher prices are expected. Below 40% is considered a buyer’s market – where lower prices or more incentives are common. Between 40% and 60% is a balanced market – where it is priced just right. Currently Greater Vancouver condo presales are in a buyer’s market by this measure.

Weakness from Greater Vancouver’s condo resale market has extended to pre-construction. Developers are releasing fewer units, but same month sales are dropping much faster. Absorption has firmed up from February’s multi-year low. That doesn’t quite appear enough to change the direction of the market.