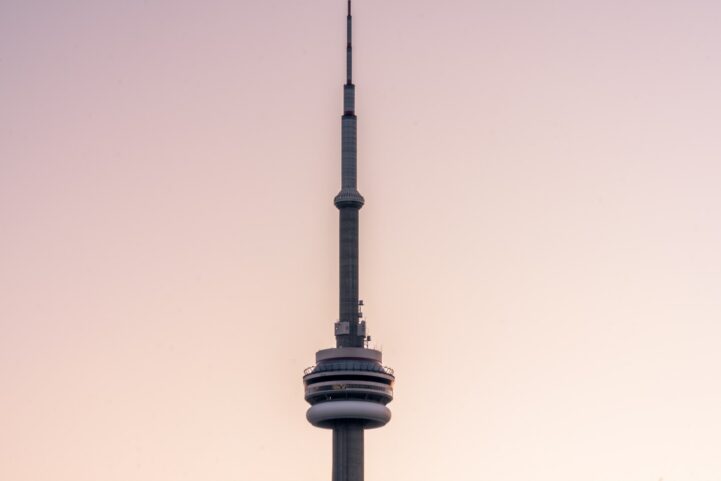 Demand side measures don’t appear to be slowing down Toronto real estate buyers. Toronto Real Estate Board (TREB) numbers show home prices made the fourth largest jump for April. The abrupt increase was accompanied by an annual rise in sales, as well as inventory.

The prices of a typical home in Greater Toronto jumped according to the board’s benchmark. TREB reported the benchmark price of all homes his $789,100 in April, up 3.17% from last year. The City of Toronto benchmark hit $873,800, up 5.15% from last year. The vast majority of the gains were a result of condo apartments seeing a steep rise.

The benchmark is accelerating in the suburbs and decelerating in the city. TREB’s 3.17% annual pace of growth is higher than it was the month before, while the City’s 5.15% is lower. Month-to-month, this was the fourth largest increase for April in the history of the benchmark. Only 2015 – 2017 printed bigger monthly growth for the month. Technically speaking, stress testing had virtually nil impact according to these numbers.

Greater Toronto Home Sales Are Up… Kind of

Homes sales across Greater Toronto are up from last year, but still weak from an overall picture. TREB reported 9,042 homes sales in April, up 16.8% from last year. The City of Toronto represented 3,234 of those sales, up 9.77% from last year. While higher than last year, this was the third fewest sales for the month of April in the past decade. Standard revisions of sales numbers typically lower sales by 20 – 40 units, which means its very likely to be revised as the second fewest. Over the past 20 years, the median number of sales for the month were exactly the same number of sales.

Inventory Is Rising In The City, Falling In The Suburbs

The total number of homes listed for sale fell, but increased in the city. TREB reported 18,037 active listings in April, down 0.92% from last year. The City of Toronto represented 5,368 of those units, up 12.18% from last year. Total inventory is making a sharp climb in the city, but not so much in the 905. Total inventory printed the second highest number for April since 2014.

Greater Toronto sales made a giant spike compared to last year’s drop, but are still much lower than usual. Inventory is rising, and is sitting closer to typical levels we’ve seen for the month. Even with relatively weak sales, prices moved higher according to the benchmark. In fact, the monthly increase is so high it is hard to argue demand side measures are having much of impact at all.