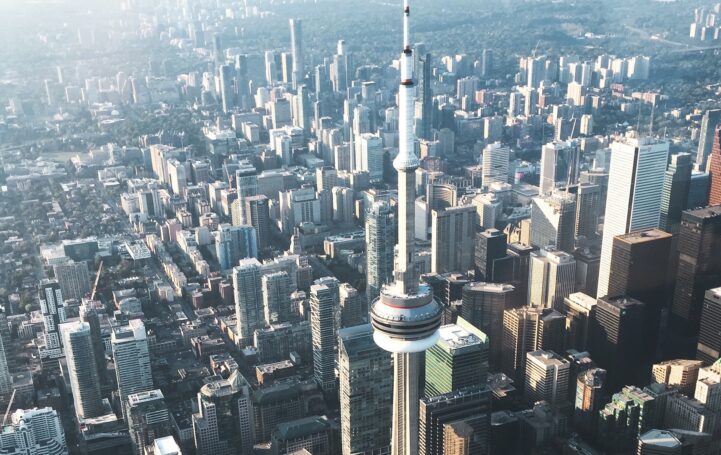 Toronto real estate buyers are dropping like flies, but prices are holding. Toronto Real Estate Board (TREB) numbers show prices increased in March. The rise in prices came with the fewest sales since 2009, and second highest inventory since 2014.

The pace of growth for this metric did show improvements. Both TREB and the City broke the pattern of deceleration for the first time since December. One month higher isn’t a trend reversal, but it does mark the end of consecutive deceleration. Prices remain around 4% lower than the peak reached in May 2017.

Note For The Nerdies In The Back: February 2018 also showed a much larger than normal decline than typically seen in an index. The abrupt movements over both years could be due to a low volume distortion of seasonal adjustments. Major discontinuations resulting in level shifts require identification and modification from an analyst. In vanilla english, outlying prints like recessions result in noise that need an analyst to correct. This isn’t a recession, but sales abruptly falling is a similar discontinuation. It’s unclear if TREB uses analyst intervention to remove distortion and noise. Even if it was clear, a full breakdown of the intervention would be required to understand the impact</Nerdery>.

Sales of real estate slid to a multi-year low, led by declines in the city. TREB reported 7,187 sales in March, down 0.01% from last year – literally a sale less. The City of Toronto represented 2,545 of those sales, down 8.55% from last year. Worth a note that sales across TREB and the City received a 0.5% downward revision from reporting last year. The revision is within a typical range observed in past years. Either way, this represents the fewest sales for a March since 2009.

Inventory Is Rising In The City, Falling In The 905

Toronto real estate pricing is still a mess, so buyers should ask their agents to carefully go over comps. As for inventory, the great listing shortage is over, with listings now above the median of the 5 previous years. Sales slipping to the lowest level in 10 years however, could make it feel a little more roomy.