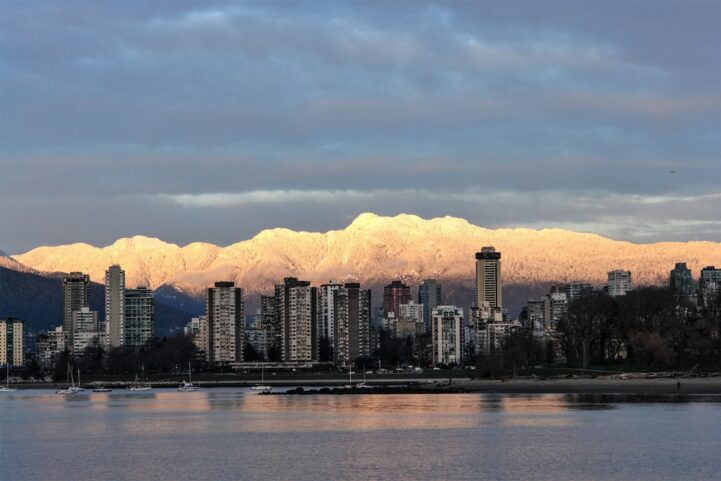 The annual pace of price growth is tapering to the lowest levels in almost a decade. The 7.7% decline is larger than the month before, and is actually the biggest decline since June 2009. Greater Vancouver real estate prices rolled back nearly two years of gains as of last month. We’re not looking at the same prices seen in June 2017, and they appear to still be dropping.

Real estate sales fell to a level not seen since before a significant segment of our readers were born. REBGV reported 1,727 sales in March, down 16.4% from the month before. This represents a massive 31.4% decline from last year, which was already a pretty slow number. March 2019 sales were the fewest since 1986, according to the board.

Greater Vancouver inventory is climbing to pre-price boom levels. REGBV reported 4,949 new listings in March, up 27.2% from the month before. That represents a 11.2% increase when compared to the same month last year. Declining sales and an increase in new listings pushed total inventory much higher.

Greater Vancouver real estate listings reached a multi-year high. REBGV reported 12,774 active listings in March, up 10.2% from the month before. The number of actives were also a whopping 52.4% higher than last year. Inventory levels were the highest for March since 2015.

Greater Vancouver real estate prices are dropping, as inventory rises and sales decline. The level of inventory may seem like a relatively normal level, but you need to factor those sales. 2015 inventory with a 1986 levels of sales mean things can get pretty sloppy, pretty fast.