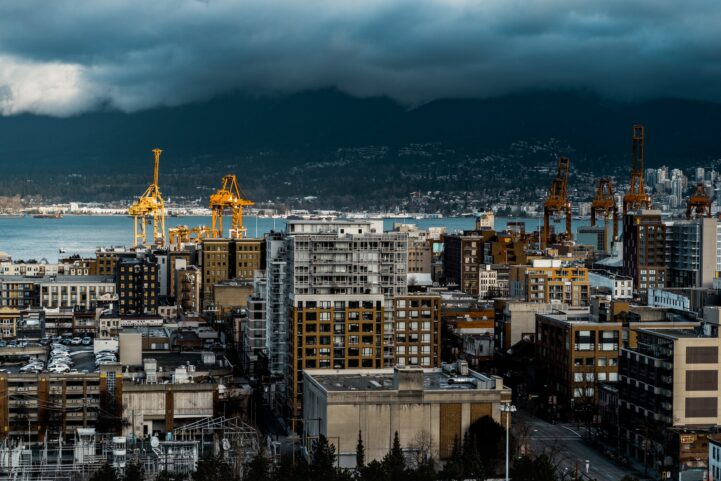 The price of a condo apartment is coming down across Greater Vancouver. REBGV reported the benchmark fell to $660,300 in February, down 4% from last year. In the City, Vancouver East came in at $545,200, down 3.6% from last year. Vancouver West fell to $784,300, down 6.2% from last year. The declines are continuing a trend to move lower, especially over the past 6 months.

The annual pace of growth is making larger negative prints. The 4% decline in February is more than twice as large as the month before. In fact, prices are now down 5.1% over just the past 6 months. The decline is the largest seen in almost a decade, last matched during the Great Recession in ‘09.

Greater Vancouver condo sales made a big drop, hitting a multi-year low for February. REBGV reported 759 sales in February, up 35.77% from the month before. This represents a 35.9% decline when compared to the same month last year. This is also the fewest sales in February since 2009. The monthly increase is typical for this time of year, but the multi-year low for sales is far from it.

New listings for Greater Vancouver real estate made a modest increase. REBGV reported 1,837 new listings in February, down 14.91% from the month before. This represents a 5.33% increase compared to the same month last year. More listings and declining sales, helped to push total inventory higher.

Active listings for condos across Greater Vancouver made a huge climb. REBGV reported 4,465 active listings in February, up 8.5% from the month before. This represents a 124.82% increase compared to the same time last year. The sudden surge in new listings brought the market the most listings for a February since 2015.

Fewer sales and higher condo inventory eroded a primary price indicator. The sales to active listings ratio (SALR) hit 16.99% in February, a 71% decline compared to the same month last year. Generally speaking, prices rise when the indicator is above 20%. Prices fall below 12%, and between those two numbers they’re priced right. The indicator isn’t foolproof, and you’ll often see a market act like the direction it’s heading in. That is, we’re still in a technically “balanced” market, but prices are falling.

Vancouver’s condo market was hit with rising inventory, and declining sales. Inventory isn’t exactly bursting at the seams, only hitting 2015 levels. However, sales are at recession levels – meaning it’s too much inventory for the price point. Recession level activity in a non-recession? Oh boy.