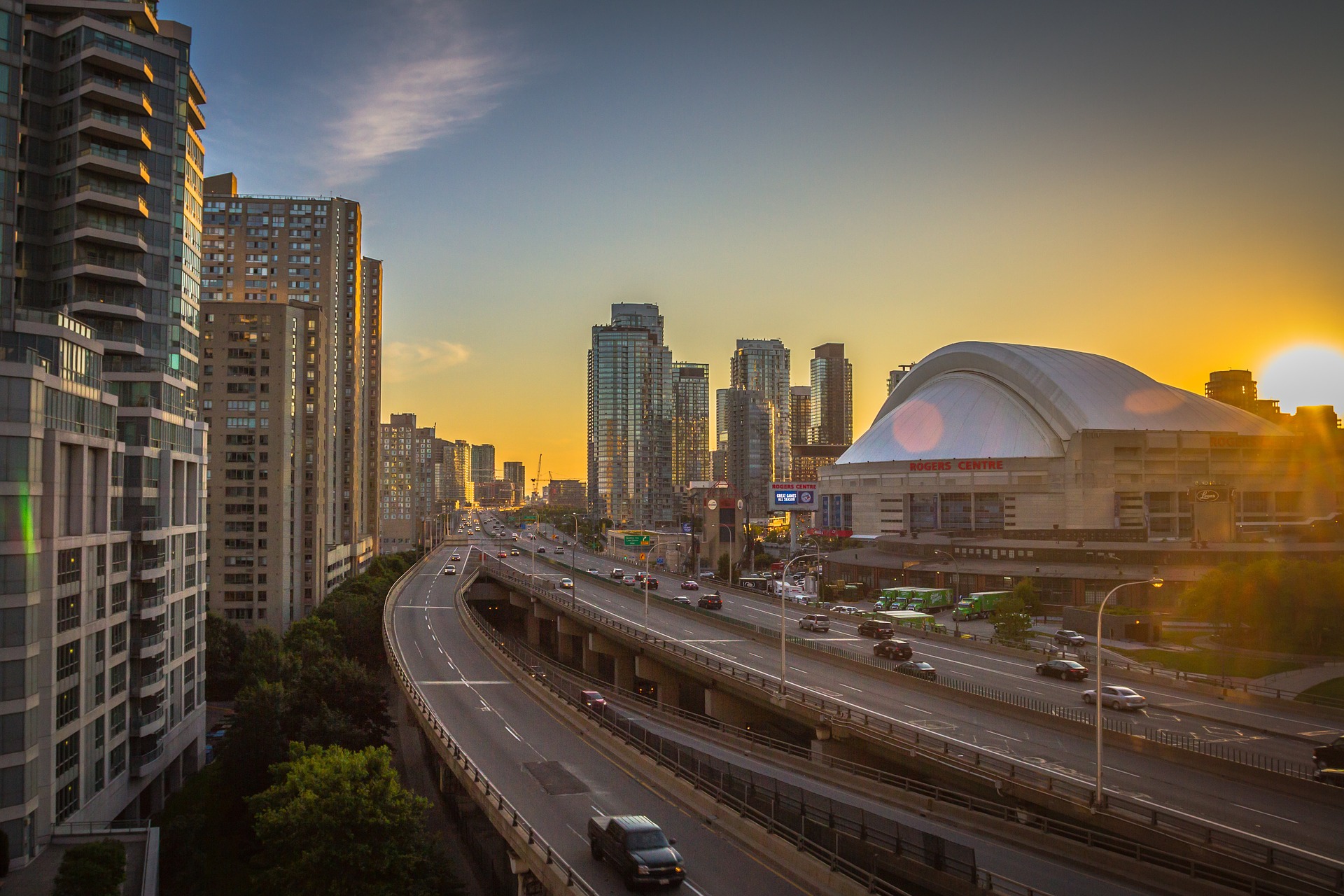 Toronto real estate is having a record year, and the condo market is no exception. The latest numbers from the Toronto Real Estate Board (TREB) show demand for units continued to improve. Condos in the Greater Toronto Area (GTA) saw both prices, and sales improve from the same time last year.

The price of condos moved up, no matter which way you measured it. The benchmark price rose 23.98% to $426,700. Meanwhile the average price for the city rose 33.1% to $518,879. This likely means there was a greater preference from buyers of luxury units, than run-of-the-mill condos.

Sales increased in both the city core, and the suburbs. Total sales across the TREB regions increased by 23.9% from the same month last year to 3,261 sales. More than two-thirds were in the 416 area, where 2,324 sales were seen in March. This represents a 29% increase from the sames time last year. The remaining sales in the 905 showed 13% growth, for a total of 937 sales.

Inventory is an interesting, with the number steadily declining. There were 3,981 new listings in March, a 7% decline from the same time last year. The month ended with 1,922 active listings, a 63% decline from last March. Frequent manipulation of this statistic in Toronto has left this number with little meaning. For example, last month would have had 589 cancelled listings. A little odd since condos theoretically sold in an average of 12 days.

Higher prices, and increased sales come ahead of planned “cooling measures” for the city of Toronto. So far, only a foreign buyer tax has been laid down as a significant measure. This will likely have less of an impact on cooling, since the market is now believed to be driven by domestic buying.