Vancouver condo prices rising despite less sales? It has to do with inventory, that dropped giving the same relative demand as last year. 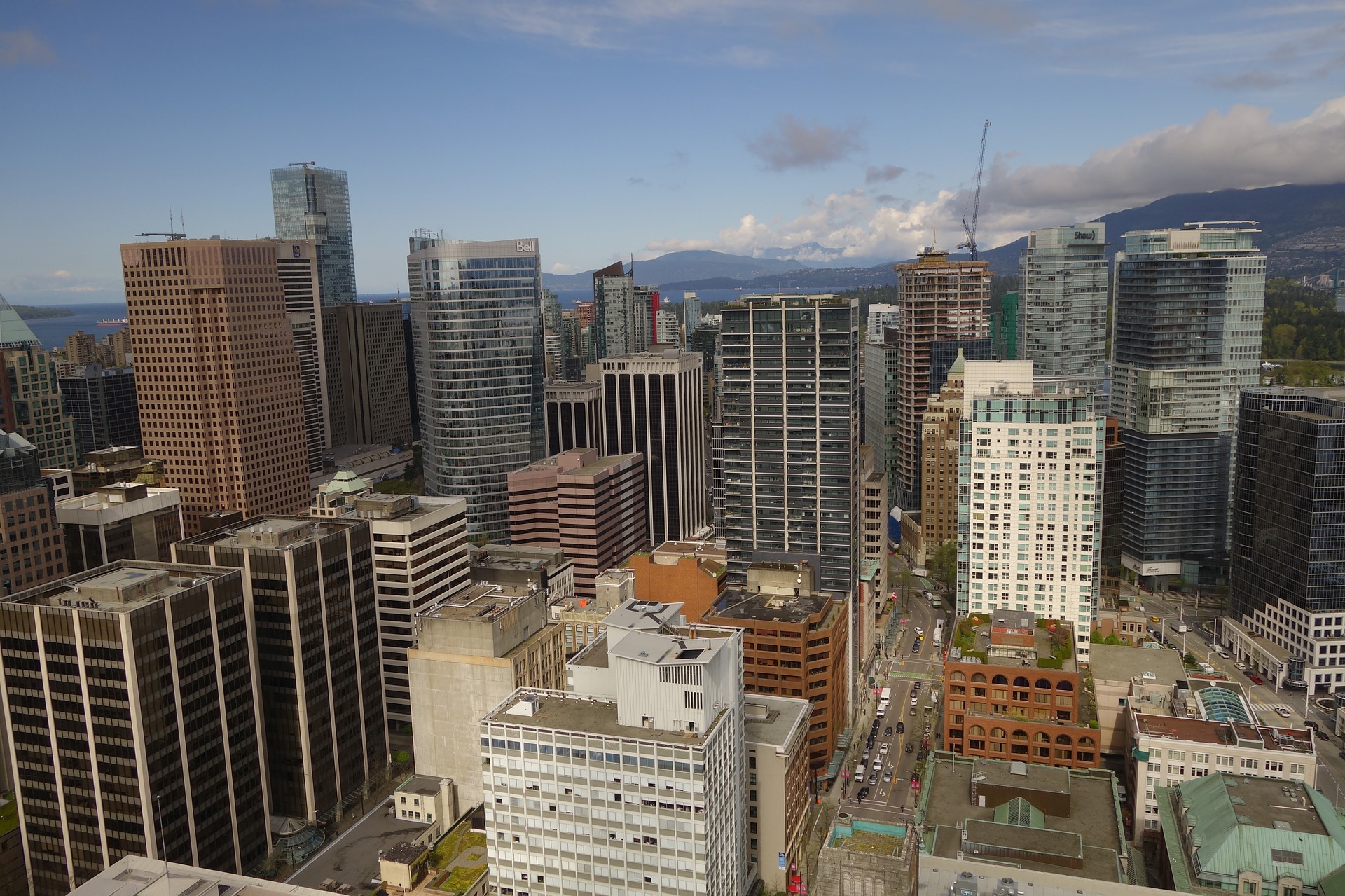 March was a strong month for Vancouver real estate, and the condo segment was no exception. According to the latest numbers from the Real Estate Board of Greater Vancouver (REBGV), demand for condos is picking up. This has lead to higher prices, even though sales, and listings have declined.

The benchmark price of condos rose for the third month in a row. The REBGV had an average benchmark price of $537,400, a 16% increase from the same time last year. All regions saw increases, with the average price rising 1.4% from last month. So prices across the Greater Vancouver Region (GVR) are heating up.

Since both sales and listings declined at almost the same rate, absorption is pretty much the same as last year. This means relative demand for Vancouver condos is where it was before the foreign buyer tax. Not a huge surprise that prices moved up consequently, as Vancouverites try to snatch up the last properties local incomes can afford. Although 16% is a steep climb…