As London, England faces a massive housing crisis, further scrutiny should be placed on who’s investing in local real estate. 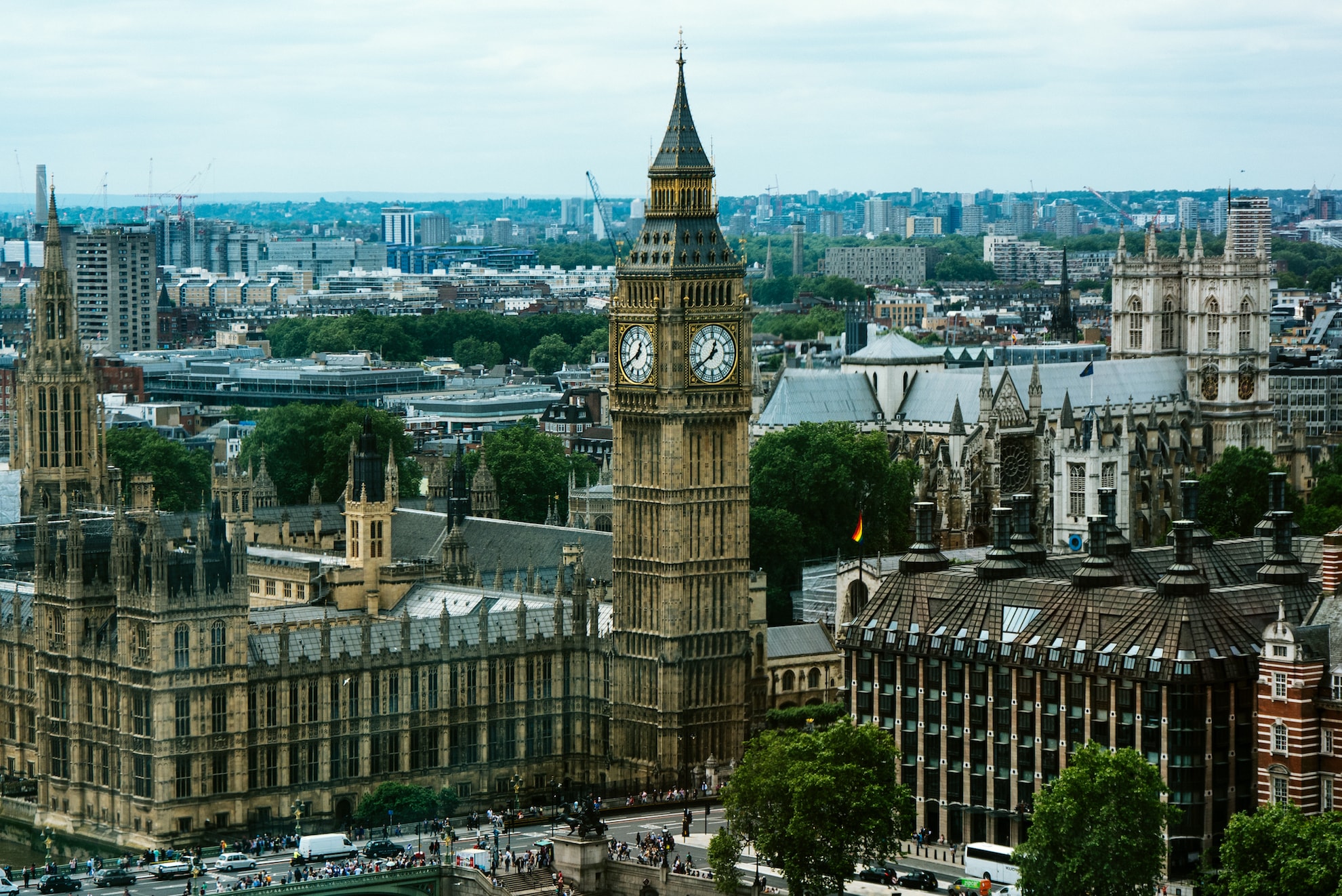 How many anonymously owned homes is too many for a city? 100? 1,000? 10,000? How about 39,353? According to Transparency International UK (TI-UK), that’s how many anonymously owned properties are in the London area. Anonymous ownership makes it difficult to check if the money used to buy the properties is ill-gotten, or a legitimate investment. To make matters worse, many are empty, and placing excess pressure on housing prices – driving away the locals that actually work in the city.

Researchers are finding an increasing number of prime London properties are owned anonymously through offshore companies. TI-UK analysts found 39,353 properties registered to anonymous companies, and many are sitting empty. Central London, the heart of the city, has the highest concentration – with over 12,202 of those properties located in Westminster. These aren’t tiny homes either, some of them are whole city blocks, left to decay in the middle of the city.

Forget Buy To Let, Many Are Buy To Leave

There’s a global phenomenon occurring where investors are buying homes to leave empty, and TI-UK is calling it “buy to leave.” The organization has noted that many of these homes are being purchased from “those seeking to escape corruption, or hide corrupt activity.” They also allege that a number have been purchased by investors fearing corruption in their home country, or are attempting to launder the proceeds of corruption.

So why not rent them out? According to TI-UK, leaving homes empty makes it easy for those investors to liquidate at a moment’s notice, or use them as “bolt holes,” places they can escape for safety in the event of political unrest. Not all of them have dubious ownership, but they are structured to ensure there’s no way of verifying who the real owners are.

Much of this sounds like the kind of stuff you’d hear from a 1950s spy novel. Unfortunately, it’s a reality with some interesting examples hitting London in just the past few years. The most notable are from the Arab Spring uprisings in Libya and Syria.

When Libya’s uprising overthrew the government, the new leaders sought to take back assets they claimed were stolen from the state. One of these assets was £10 million used to buy an estate in Hampstead. The home was owned by Muammar Gaddafi’s son, Saif, through an anonymous shell corporation in the British Cayman Islands. It was only revealed because of an anonymous tipster. After a thorough investigation, a London based court awarded it to the Libyan government after determining it was “wrongfully and unlawfully purchased.”

During the uprising in Syria, the al-Assad family began liquidating assets at a rapid pace. Charlie Hebdo reported in the months following the uprising that Rifaat, the dictator’s uncle, began liquidating a massive portfolio of property which spanned the United States, Spain, France, and England. “Dozens” of apartments in Paris were being sold, many in prime locations. This is in addition to at least six flats in London that were discovered to be purchased through British Virgin Islands (BVI) companies, operated by his fixer in London. What’s interesting is, many of these properties were not lavish mansions. They were regular apartments being used as a hedge against inflation, kind of like a gold bar.

Yes, even the UK prime minister has acknowledged it’s a problem. In 2015 Prime Minister Cameron called for an end to anonymous ownership. He addressed the Lee Kuan Yew School of Public Policy in Singapore, “when you have companies whose ownership isn’t known you allow a shroud of secrecy behind which people can do bad things, sometimes terrible things, with no accountability.”

“The corrupt, the criminals, the money-launderers – they need anonymous company structures to hide, to move and to access their money. So by lifting off this shroud of secrecy we can expose wrongdoing and dissuade others from going down the same path.” He did clarify “the vast majority of foreign-owned businesses that invest in property in the UK are entirely legitimate and proper, and have nothing at all to hide. They are welcome in Britain.”

It was a good speech. Unfortunately, nothing has changed since he made it over two years ago.

Yes, there are consequences to having anonymous homeowners, other than a dictator’s entourage rolling through your ‘hood to liquidate it. TI-UK notes there is a strong correlation between anonymous homeownership, and the empty home epidemic. Some people might argue that anonymous structures are being used solely for privacy. However, TI-UK notes neighbourhoods with more anonymous homes, tended to have more homes with abnormally low amounts of electrical usage. This may indicate that many properties aren’t even occasionally used. When homes are held empty for a long period of time, it places artificial pressure on prices, and much of a neighbourhood’s local character suffers.

Wasted housing stock is an important issue to tackle, especially in a city as densely packed as London. A survey commissioned by the organization found that 87% of respondents felt the cost of housing made made it difficult to live in the city. The same survey also found that half of people between the age of 25 – 50, considered moving in the past year for more affordable housing. Artificial shortages created by empty homes being used for speculative purposes, is a major contributor.

Should anonymously owned properties be allowed in global financial capitals like London? The homes, which are often left empty, are starting to displace people in their prime working years. If financial capitals lack the people that make them run, who exactly are local politicians working for? Tweet us your thoughts.