Calgary real estate saw the average price of a condo get a boost, in large part to an increase in big ticket sales. 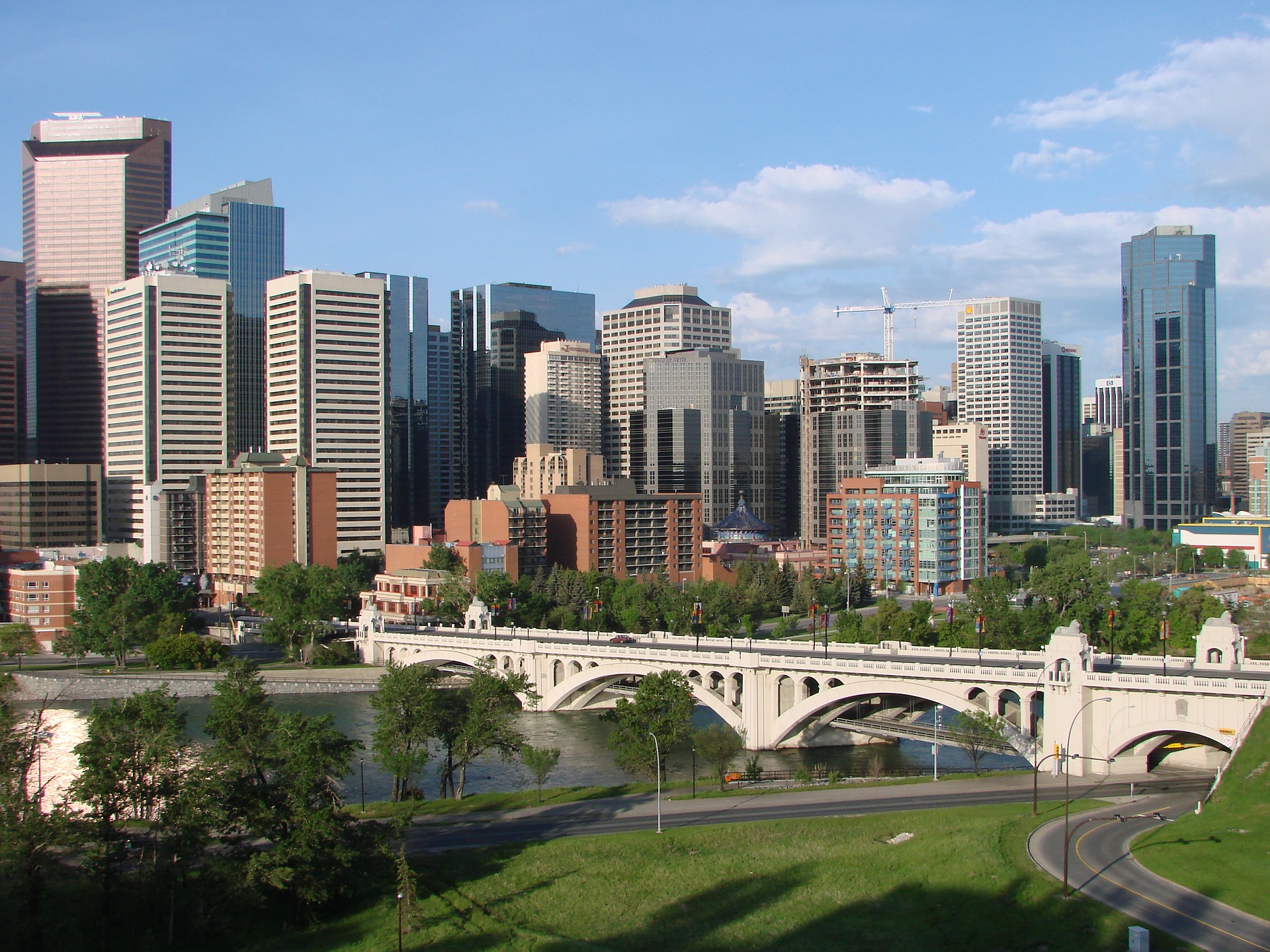 Calgary real estate had a solid February, with the condo market starting to see some signs of improvement. According to the latest numbers from the Calgary Real Estate Board (CREB), prices declined, sales increased, and inventory dropped.

Calgary saw a massive increase in condo sales in February. CREB logged 236 sales for the month, a 40.48% increase from the same time last year. Dollar volume saw a similar increase, with $74.15 million in condo sales completed. All good news except for the days on market, which fell by 32% to 66 days.

Condo inventory saw declines, but not a huge drop. Inventory fell 0.22% to 1,387 listings, and new listings for February dropped to 581, an 8.79% decline. The increase in sales, and a decline in listings helped months of supply drop to 5.88 months. This is a 28.97% decrease from the year before. To contrast, a market like Toronto currently has around 1 month of inventory.

What are you seeing in the Calgary market? Give us a tweet, and let us know.