Is Vancouver’s real estate market warming up? Here’s what went down in the city’s condo market, where prices might be on the move again. 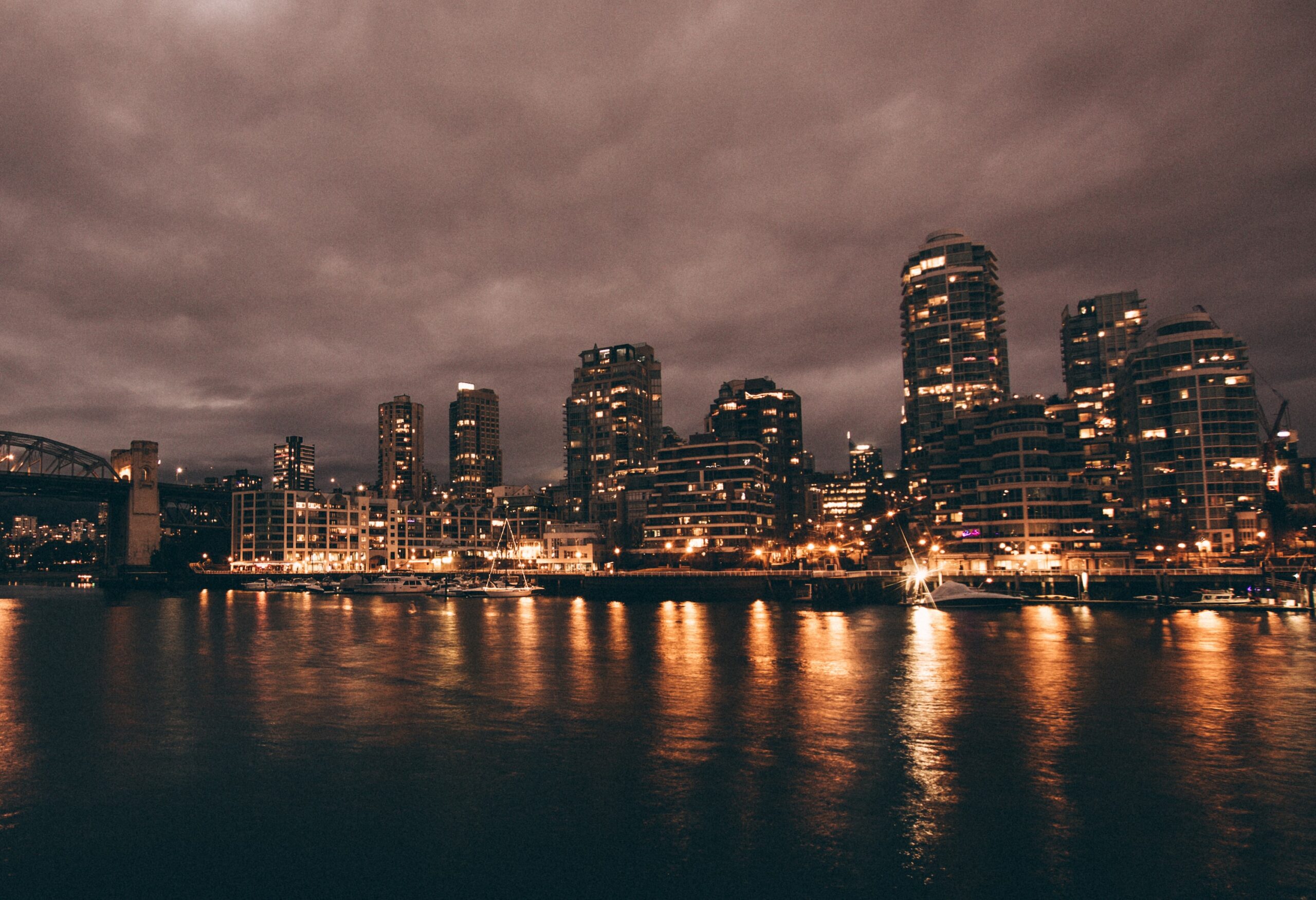 Vancouver real estate is struggling to pick a direction, and the newest condo stats definitely reflect that. Numbers from the Real Estate Board of Greater Vancouver (REBGV) show that February was fairly busy, despite it being cooler than last year. Generally speaking, condos saw higher prices, less sales, but also less listings.

Condos across the Greater Vancouver Region (GVR) got just a little more expensive. The benchmark price is now $526,300, a 2.7% increase from the month before. While that is a massive monthly increase, the six month trend is only up 2.4%. The price increase is a positive sign, but the large one-month jump is playing catch up.

Some regions in the GVR had a better month than others. Vancouver West saw the greatest increase with the benchmark now at $688,400, a 3.9% rise from January. Squamish and Tsawwassen had the largest decrease. The benchmark price in those regions droped 0.4% to $369,800, and 0.4% to $403,900 respectively.

Sales are on the slide in the GVR, where they dropped by almost a third. The REBGV saw 1,275 sales, a decline of 28.8% from last year. All regions however saw an increase from the month prior. The monthly rise is expected in February.

Rising prices are kind of surprising for the level, but from a technical standpoint they make sense. The drop in sales, was a similar drop in listings. So in actuality, the sales to listings ratio is only 1% different from the same time last year. This means the level of demand for condos, relative to inventory is actually quite similar to February 2016. Not quite the same case for detached inventory.

So what are you seeing in the market? Give us a tweet @betterdwelling.