Toronto real estate pushed to new levels in February, and the condo market was no exception. This comes despite banks warnings. 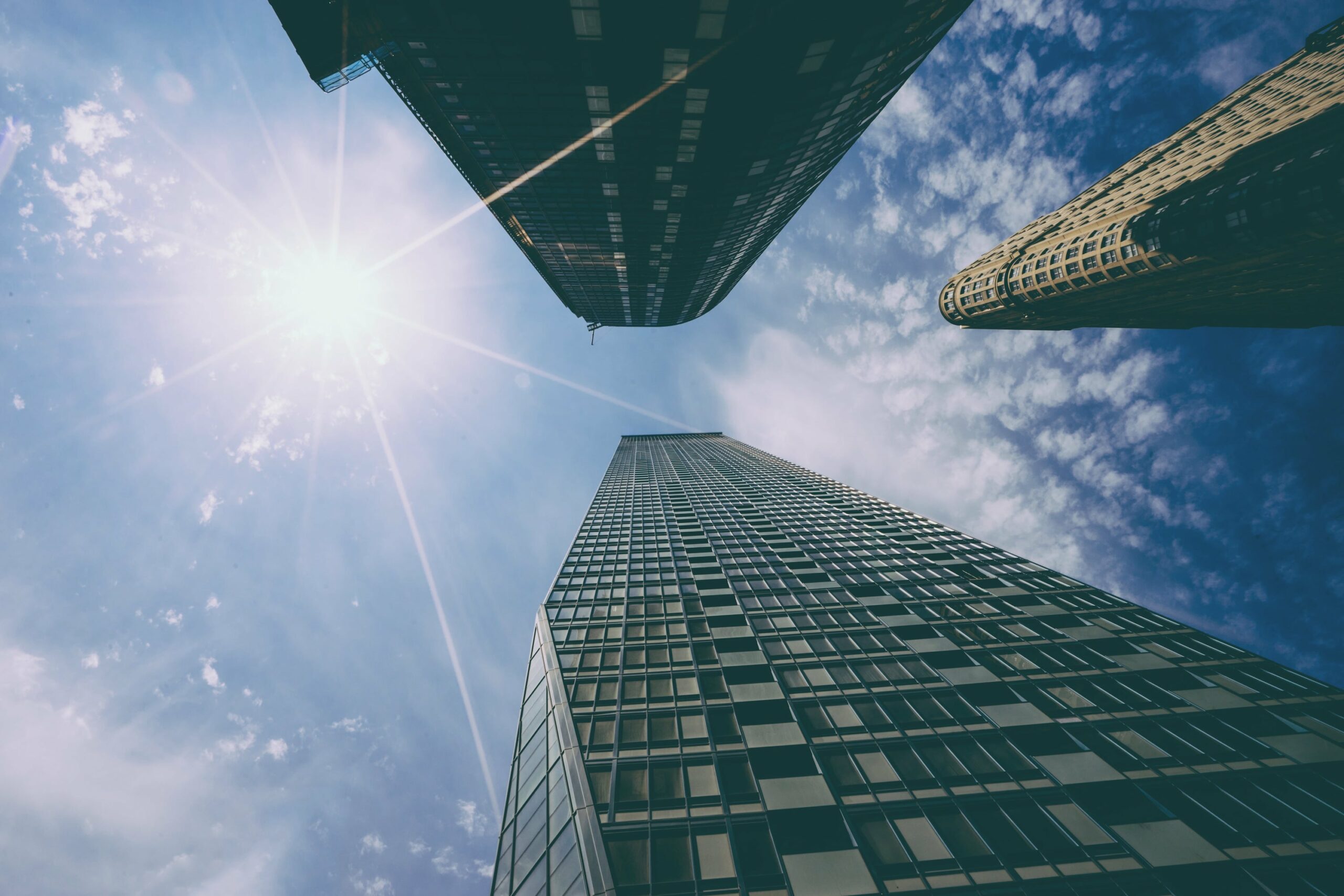 Toronto real estate is still scorching hot, and the condo market was no exception in February. Warnings from banks had little impact on condo buyers according, statistics from the Toronto Real Estate Board (TREB). Generally speaking, the market saw higher prices, more sales, and less listings.

Condo Prices Across The GTA Rose…Again

The price of a condo across the Greater Toronto Area (GTA) is still moving higher. The average sale in February was $481,194, a 19.2% increase from the same time last year. Breaking that down, a condo in the 905 was slightly more affordable, with an average price of $404,460, a 23.6% increase. As for the 416 proper, the average reached $515,424 – a whopping 23.6% increase from last year. This makes the average 416 sale higher than the benchmark price of a detached home in Calgary. Interesting since Calgary is the third largest city in Canada, but has a significantly higher median family income.

Sky high prices weren’t common in all neighborhoods. TREB boundary W09, which is roughly the Etobicoke Centre ward, had a benchmark price of $227,100 – an 11.74% rise from last year. To contrast, the highest benchmark was TREB region C03, which is pretty much the St Paul’s city ward, a.k.a. Davisville. The benchmark price there reached $705,000, a 10.64% increase from last year. There’s always a premium on living in more sought out neighbourhoods, but more than 3x?

Sales Are Increased Across The GTA

Listings Dropped Across The GTA

Looks like inventory continues to dwindle across the TREB region. The GTA saw 2,638 new listings, 26% lower than February 2016. The majority of that inventory was in the 416, where 71% of new listings were added. Active inventory also dropped to just 1,791 at month end, although there’s debate on how useful of a metric that is these days.

If you’re waiting for a softer market, good luck. It’s actually impossible to tell when a market like this will end, especially when demand appears stronger. A market that accelerates in the face of bank warnings is interesting to say the least. That in mind, where do you think this market is heading? Give us a tweet, and tell us what you think.