Calgary real estate may be starting to turn around, as detached homes start to see signs of an improving market. 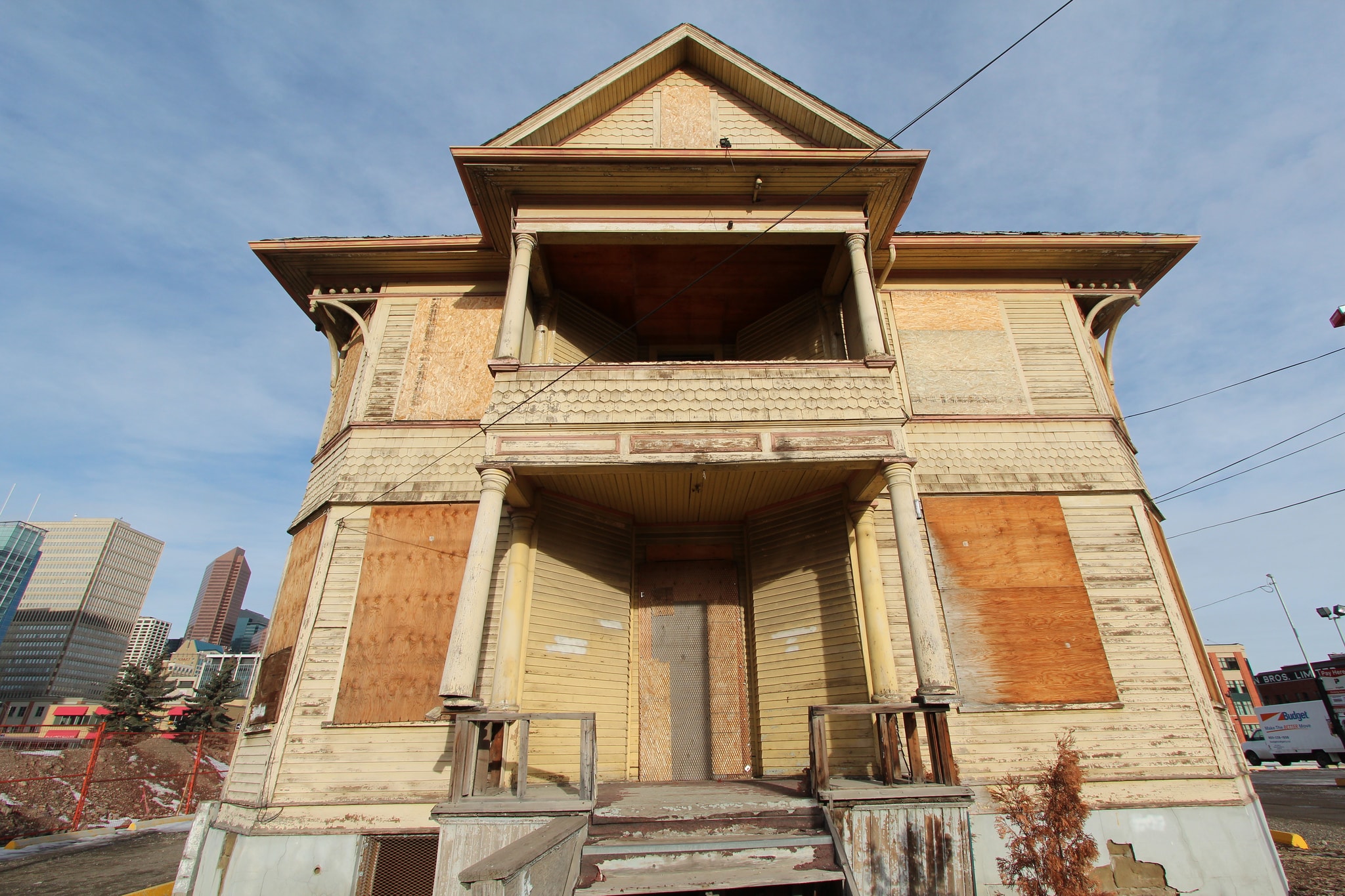 While the rest of Canada saw soaring home prices, Calgary real estate had a rough year. This might be ready to change according to latest stats package from the Calgary Real Estate Board (CREB). The the city’s detached homes showed improved pricing, increased sales, and less listings.

The benchmark price of detached homes are down in Calgary, but the average did have an uptick. The benchmark price is now $501,900, a 1.01% decline from the same time last year. However the average price is now $557,061, this is a 2.78% increase from February 2016. The minor decline paired with a higher average could be the first sign of improved pricing for sellers.

Sales Increased, But They Took Longer

Sales of detached units increased in February, a promising sign. CREB logged 825 sales last month, which represents a 19.05% increase from the same time last year. While sales increased, the amount of time it took to sell a home also increased. The average detached sold in 41 days, a rise of 7.85% from the same time last year. An increase in sales is typically accompanied by faster buying, so this an interesting one to keep an eye on.

This helped drive the amount of inventory down to 2.41 months, a massive 43% decline from last year. That was a lot of numbers, but the takeaway is, there’s less inventory. It appears the number of homes being listed are starting to find a better balance compared to sales.

While improved pricing, increased sales, and less inventory are all signs of an improving market, it’s still too early to say Calgary real estate is out of the dog house.