Vancouver real estate showed another month of indecision, with detached prices stalling, and a declining in both inventory and sales. 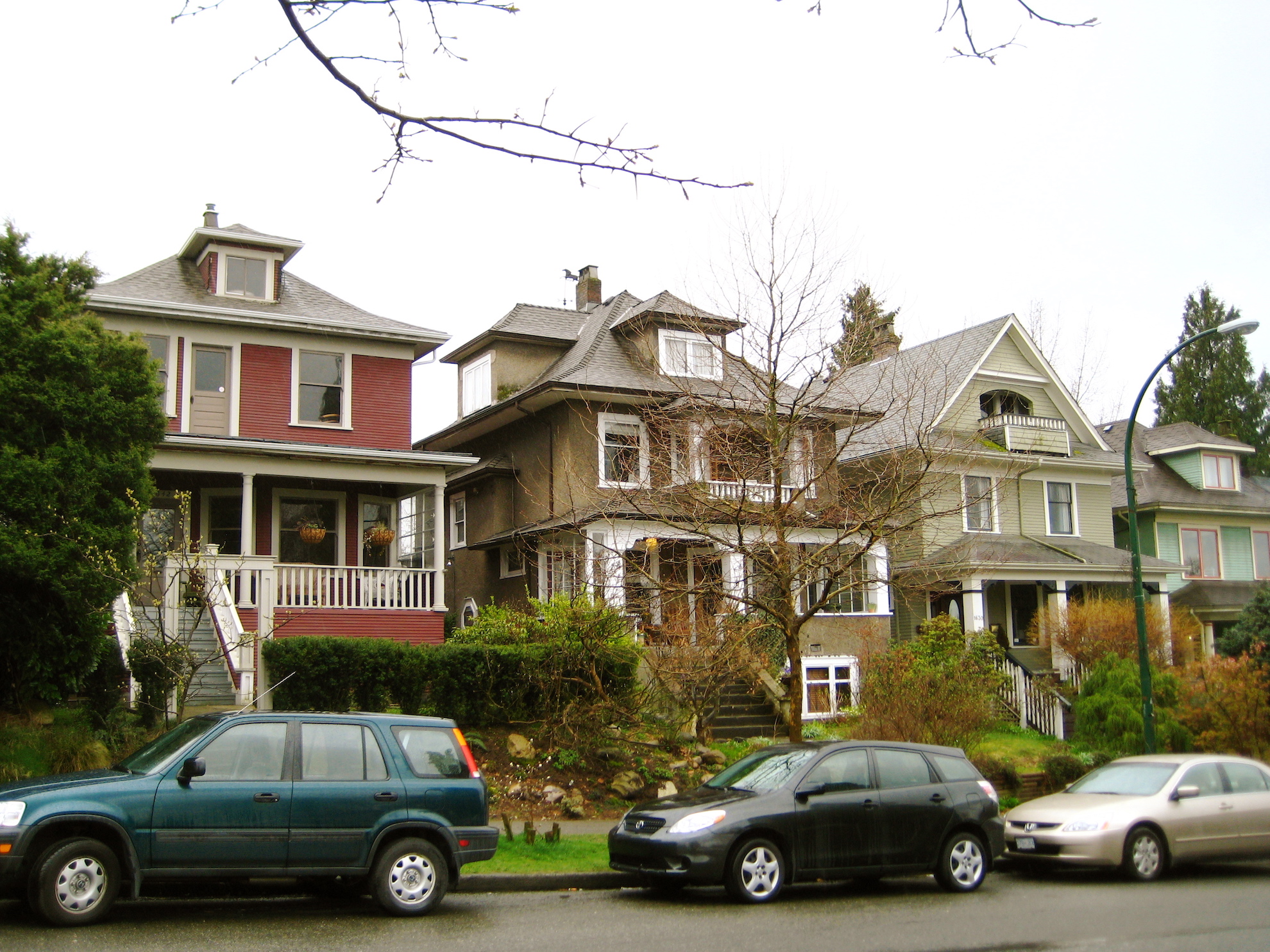 The price of a detached home in Greater Vancouver stalled from last month. The benchmark price is still $1,474,200, a 14% increase from last year, but a few hundred dollars less than January. REBGV noted that this represents a 6.5% decrease over the past six months. They rarely call out a six month trend in notes, and it’s unclear why they did this time. It appears that they want people to know the last half of the year was worse than the first half.

Breaking down the REBGV regions, Bowen Island, Ladner, and West Vancouver saw trends worth noting. Bowen Island’s detached prices had the highest increase over the past year, with the benchmark prices rising 27.4% to $821,000. Ladner had the smallest 12 month increase, with detached homes increasing 6.8% to $947,900. As for West Vancouver, a six month trend was a little worrying, where prices have dropped a whopping 12.6% to $2,936,500. Not exactly affordable, but that’s a fairly significant decline.

Sales of detached homes declined across Greater Vancouver. February saw 58.1% decrease, logging just 745 sales. New Westminster experienced the largest drop in sales, with only 7 units sold. This represents a decline of 85% from the same time last year. Declining sales are definitely a trend to keep an eye on.

Curiously, REBGV made a note that there wasn’t enough inventory. They were absolutely correct that inventory of detached units declined by 25.3%, leaving just 1,420 listings. The catch is this represents a much higher number of homes when contrasted to sales, when compared to last year. The Sales to New Listings Ratio (SNLR) is 52%, a 17% decline from the same time last year. So technically they’re right that inventory is down, but demand is much lower relative to that inventory.

Even with stalling prices, and declined sales – this is still one of the more active markets in Canada. So by no means are real estate prices crashing in Vancouver. However, it appears that REBGV is putting up subtle signals that you shouldn’t expect another scorching hot Vancouver market this year.